Besides honouring outstanding achievements in local cinema every year, the Hong Kong Film Critics Society Awards also give a good indication on the current state of Hong Kong cinema in general. 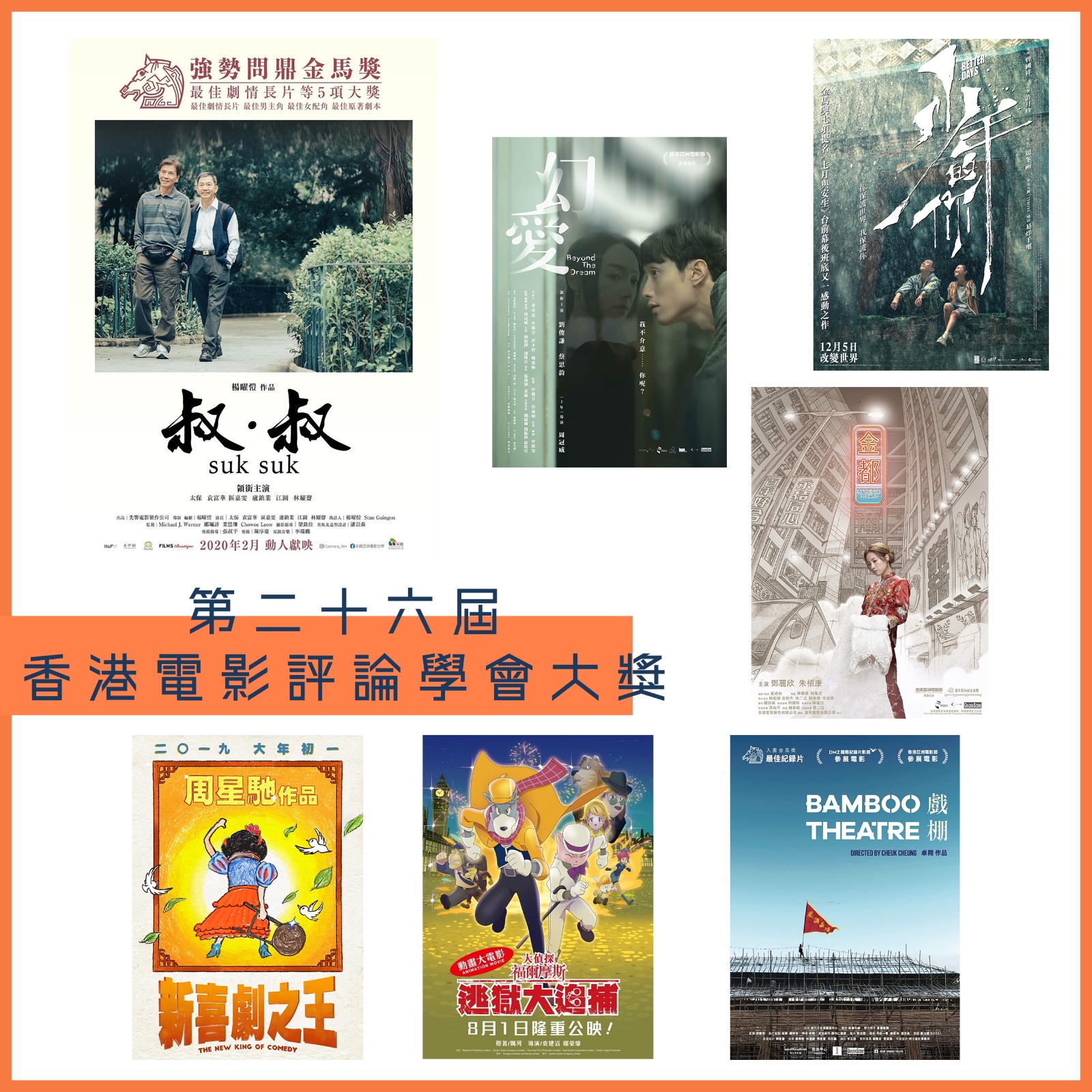 The 2019 awards were announced recently, and the winners were: 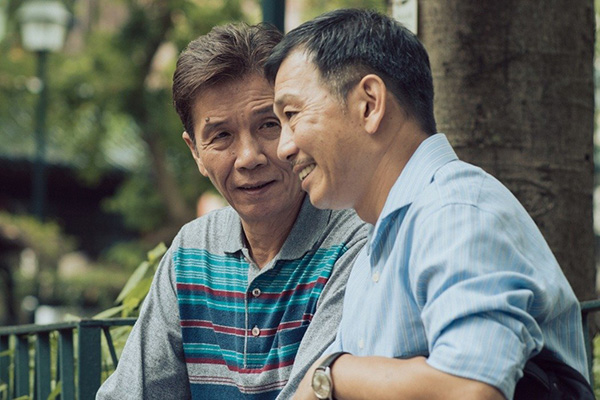 Looking at the winners’ list, what stands out is the number of new / young filmmakers and actors who have been awarded this year. Best film ‘Twilight’s Kiss’ is director Ray Yeung’s first Chinese-language feature film, a gay romance drama that also won actor Tai-Bo (‘Police Story’, ‘Drunken Master II’, ‘Law With Two Phases’) the Best Actor award. Sharing the Best Actor Award was newcomer Terrance Lau for his debut film performance in ‘Beyond the Dream’, which tells an unconventional love story and is the second feature film from new director Kiwi Chow. The film also won the Best Actress award for 25-year old Cecilia Choi, who made her Hong Kong film debut with ‘Beyond the Dream’. Derek Tsang took home the Best Director award for ‘Better Days’, his second solo directorial effort after 2016’s award-winning ‘Soulmate’. Best Screenplay was won by debut director Norris Wong for ‘My Prince Edward’. 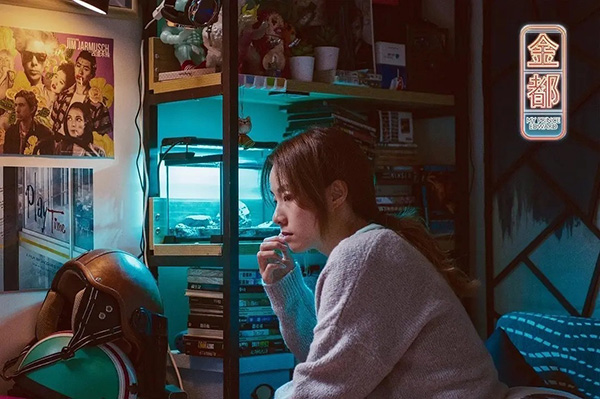 Another observation is that the number of recommended films has risen slightly from 5 in 2018, which was the lowest number in the history of the Hong Kong Film Critics Society Awards. Compared to the decade 2001-2010, during which the number of recommended films was consistently 7 or more every year, the number in the past decade has certainly been lower. Hopefully, with more high profile films being scheduled for release this year, together with the likely continuing trend of a large number of new films coming from talented young filmmakers, Hong Kong cinema will have a much better year in 2020.

Hong Kong film never dies! May this Year of the Rat be the year that HK cinema shines again! 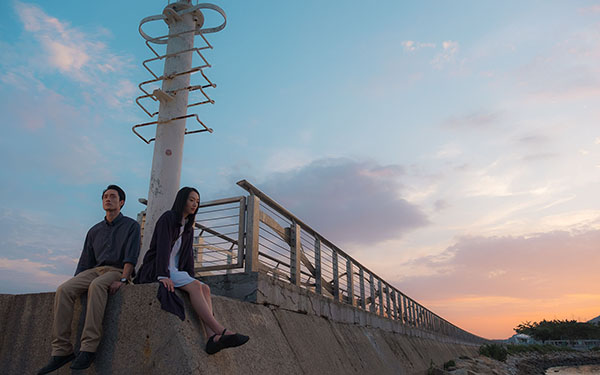