Is there anything in the varied tendrils of cinema as electrifying as a certain Korean Tae-Kwon Do superstar, mostly furnished with a handle-bar moustache, unleashing a terrible tirade of bootwork on an unsuspecting foe? Of course there will be protestations among hordes of film fans and critics not to mention the ominous sound of Kubrick, Ozu, Welles and Bergman spinning in their graves, but there is something transcendental about seeing Hwang Jang Lee, sans special effects or gimmickry, battering heroes and villains alike with sickening power. 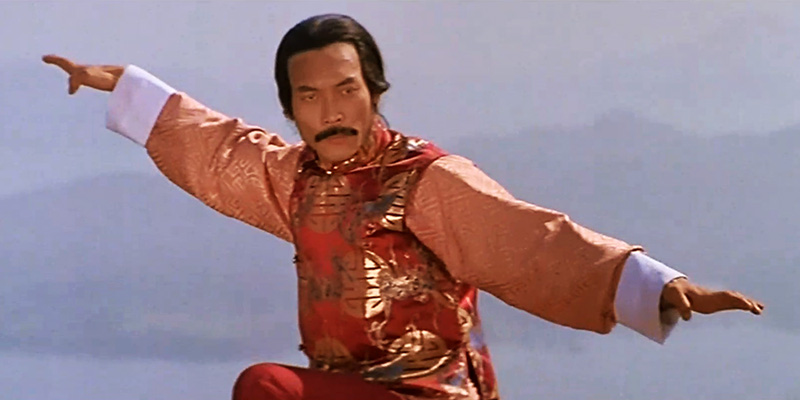 Great kickers always tend to be remembered affectionately by genre fans; there is something so admirable about the mastery of such a difficult skill and one that lends itself so well to the visual medium. Many have left their indelible mark on martial arts cinema: the absurdly flexible, perfectly poised John Liu; the powerful spinkicks of Bruce Leung (who is enjoying an unlikely renaissance of late); the accuracy and flying footwork of Tan Tao Liang. What Hwang Jang Lee did so well was combine all of these attributes – he was never as showy as Liu et al, but his sheer power and two-footed variety made him stand alone in a genre full of greats. 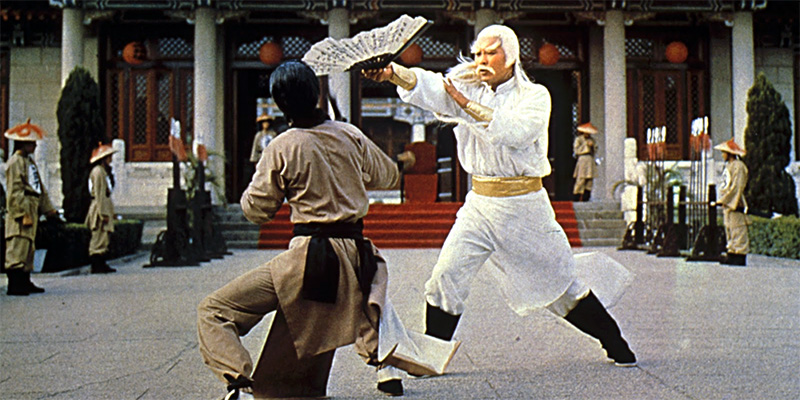 Of course, it’s never just about the kicks. We’ve all sat through films where the choreography is obsessed with technique rather than style, where the action, however distracting, is undermined by a lack of charisma among the characters. Mr. Hwang though brought a certain ominous gravitas to his roles that refused to be diluted by inept direction. Make no mistake, Hwang Jang Lee has found himself stuck in some resolutely mundane independent films; ‘Five Pattern Dragon Claws’, ‘Martial Monks Of Shaolin’ and ‘Eagle Vs. Silver Fox’ spring depressingly to mind. And what performer could make anyone think ‘Ninja Terminator’ is worth watching; you have to sit through some monumentally stupid moments, but you get a few minutes of Hwang magic and the sight of the kicking king in some delightful white shoes and gloves. 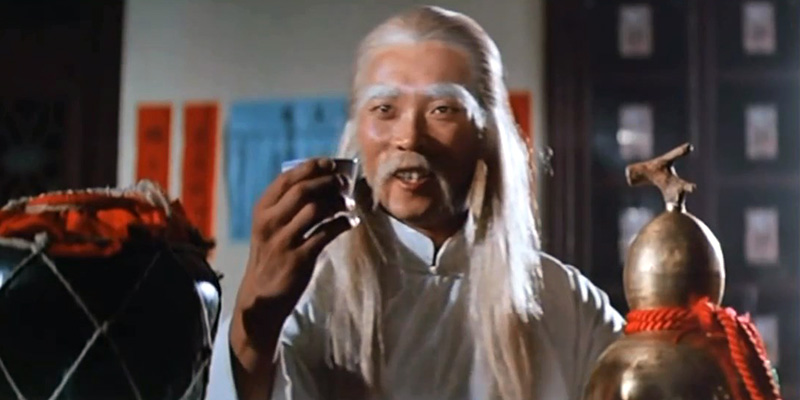 The brain-bludgeoning of watching inferior films while waiting for a glimpse of our favourite Korean (Jun Ji-Hyun, Bae Doo-Na, Girls Generation etc…all lovely but could they smash a wine jar mid-air ala ‘Drunken Master’?) is one thing, but we can thankfully see some of the very best the genre has to offer with Hwang Jang Lee swaggering around as the cocky villain. ‘Drunken Master’ and ‘Snake in the Eagle’s Shadow’ are probably many people’s introduction to the master as he gives Jackie Chan a torrid time while uttering immortal lines like “Why don’t you push off and clean toilets or something?”. Meanwhile it is scientifically proven that anyone not impressed by Hwang’s nefarious Silver Fox from ‘Secret Rivals’ is not to be trusted. That legendary role, the one that put the Korean on the map, builds up quietly through much of the film only to gush forth in the last thirty minutes like a lovely Tae-Kwon Do geyser. 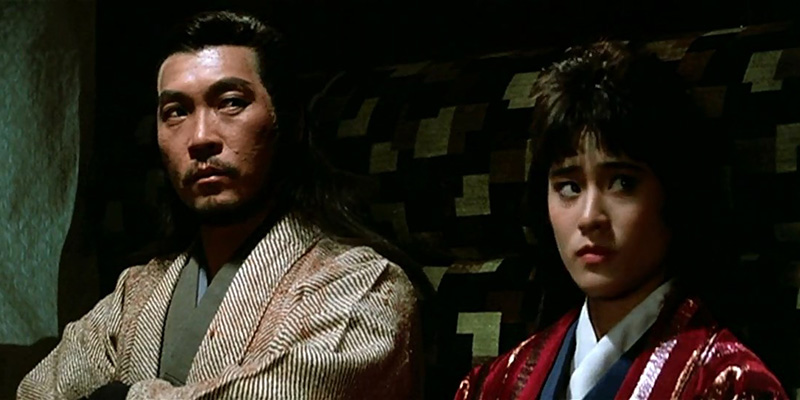 There is a certain mystique added to a film when Hwang Jang Lee throws on the old silver mop, a kind of reverse effect of ‘Just For Men’ where chaps only become worth their salt when they have banished the grey. The Silver Fox jaunting around, smoke coloured hair flapping around, has a Jason Vorhees-style demeanour of dread – the audience knows someone is in trouble no matter how fast they run and how chilled out his stroll. He walks around in ‘Invincible Armour’ and ‘Snuff-Bottle Connection’ with ludicrous self-assurance, like a cross between David Niven and Shaft, ready to give John Liu and co-star a wallop in the chops. 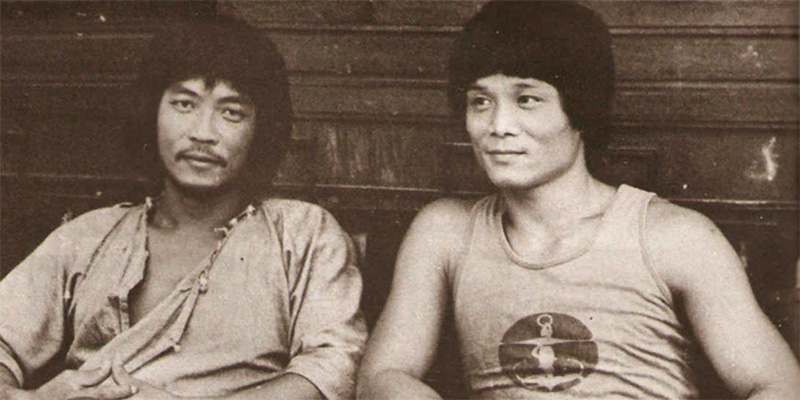 During this week celebrating everything Old School kung-fu, you are encouraged to greedily consume a few of Hwang Jang Lee’s many films like a ‘Sunny Delight’ guzzling brat. Throw a copy of ‘Hitman in the Hand of Buddha’ into your DVD player, cast a shiny disc with ‘Hell’s Windstaff’ on it towards the open tray and sup a libation of your choice as you observe ‘Dance of the Drunk Mantis’ – there can be no wiser use of five hours and no finer appreciation of Mr. Hwang Jang Lee.