Award-winning Japanese actress Yuko Takeuchi (竹内結子) has passed away at the age of 40. She was reportedly found dead by her husband, Taiki Nakabayashi at their home in Shibuya Ward on September 27. Police are investigating the cause of death but it is currently suspected to be a suicide.

In 2018, Takeuchi took the lead role in ‘Miss Sherlock’, Hulu and HBO Asia’s female-led adaptation of Sir Arthur Conan Doyle’s ‘Sherlock Holmes’ detective stories. Although it only ran for 8 episodes, the series was widely praised by audiences in Japan and internationally.

Yuko Takeuchi will be fondly remembered by fans of both film and television, and our thoughts go out to her family and friends. 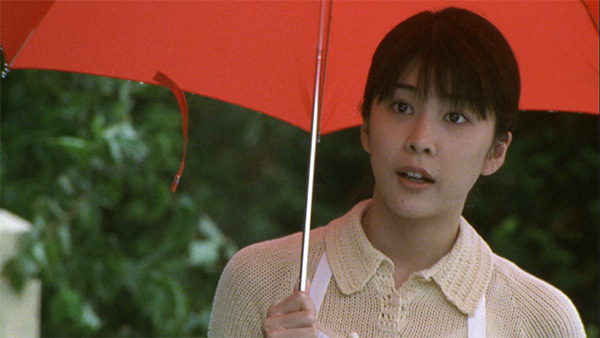 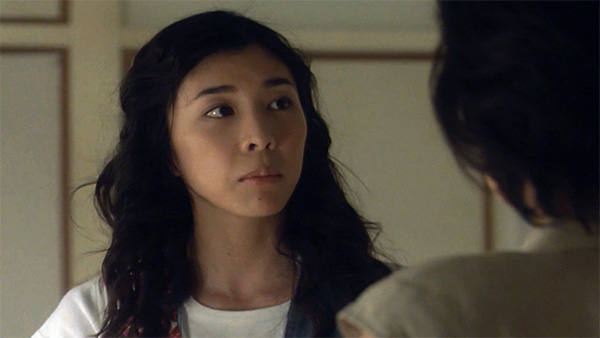 Dog in a Sidecar 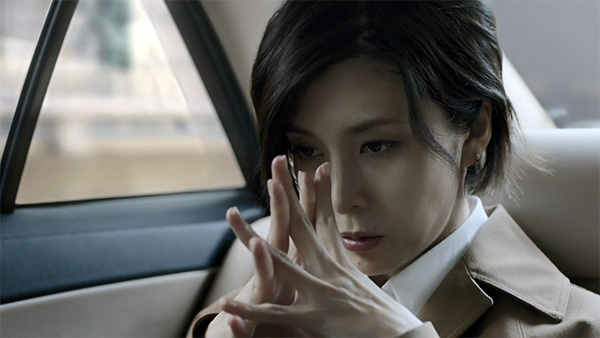