The film is currently in post-production and scheduled for release later this year.

Its first poster has been released and the Chinese calligraphy on the poster is written by Andy Lau. 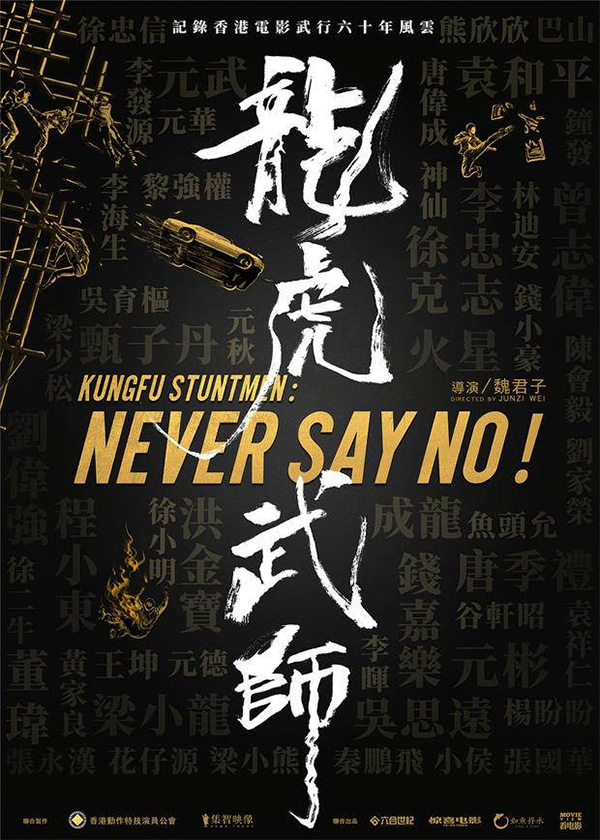