‘Fatal Visit’ (聖荷西謀殺案) is an upcoming mystery thriller based on the acclaimed stage play by Candace Chong (‘Heaven In The Dark’). The film adaptation is directed by Calvin Poon Yuen-Leung (‘Hi, Fidelity’), with its screenplay written by Philip Yung (‘Port Of Call’).

Official synopsis: The story tells of Yanny (Charlene Choi), who leaves Hong Kong to escape a love affair gone bad. She goes to San Jose to visit Ling (Sammi Cheng), an old friend she hasn’t seen in years. It seems like Ling and her husband Tang (Tong Dawei) lead an ideal, carefree existence. But during the short span of five days, Yanny uncovers the truth hidden behind the façade as she discovers the unspeakable secrets that propel all three down a fatal path shattering their American dreams and imperilling their lives.

The cast includes Sammi Cheng (‘Needing You…’) and Charlene Choi (‘Sara’), who were nominated for Best Actress and Best Supporting Actress respectively at this year’s Hong Kong Film Awards. The male lead is played by Tong Dawei (‘Red Cliff’). 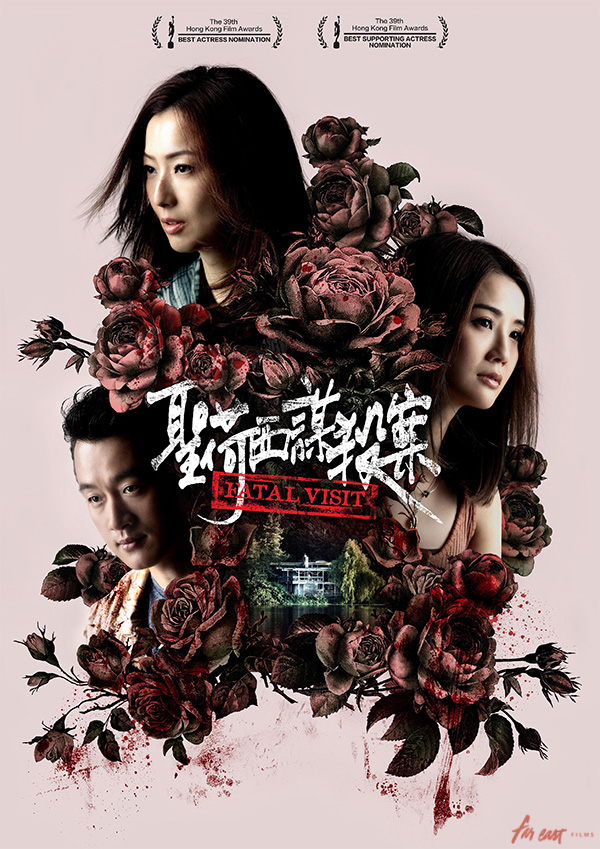