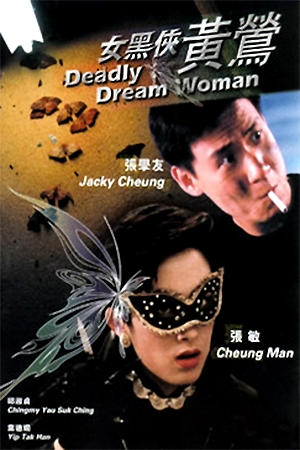 Cheung Man stars as a triad hitwoman who loses her memory after an attack. After being rescued by a mother and daughter duo, Cheung is given a new personality and used to help them in their day-to-day toils. However, the triad killer who’d originally attacked Cheung discovers her hiding place and resolves to finish the job properly.

A deeply unfunny comedy from director Taylor Wong who allows all pace and narrative flair to disappear out of the window after the first ten minutes. A splendid cast are totally wasted with a headline trio of actresses merely going through the motions. Jacky Cheung sleepwalks through his role as Yau’s boyfriend, but does manage to feature in an unintentionally funny final battle with super kicker Ken Lo. Avoid.