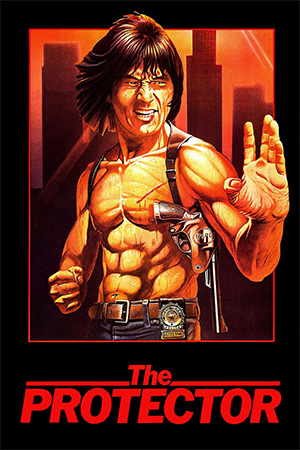 Jackie Chan plays a Chinese-American cop who, alongside his grizzled partner (Aiello), is sent to Hong Kong to find the kidnapped daughter of an influential businessman. While in Hong Kong, the pair are immediately greeted with hostility and soon find that a local kingpin (Chiao) is behind all of it. After angering him by not taking a generous bribe, the two detectives realise that they cannot rely on the local law enforcers and must therefore solve the case themselves.

What a missed opportunity this was! With a fairly big budget to play with and Jackie Chan on-board, there is no doubt that expectations were high. However, Glickenhaus clashed with Chan over the film and therefore chose to do everything himself including the choreography; big mistake. The audience is left with a film that could have starred any B-movie action star and completely fails to utilise Chan’s abilities, making this just another formulaic cop film. The Hong Kong version features watchable new action that is worth tracking down for Chan purists, but as a whole, the film remains on Chan’s ‘avoid list’. As a sign of what this could have looked like, watch the masterful ‘Police Story’ instead.