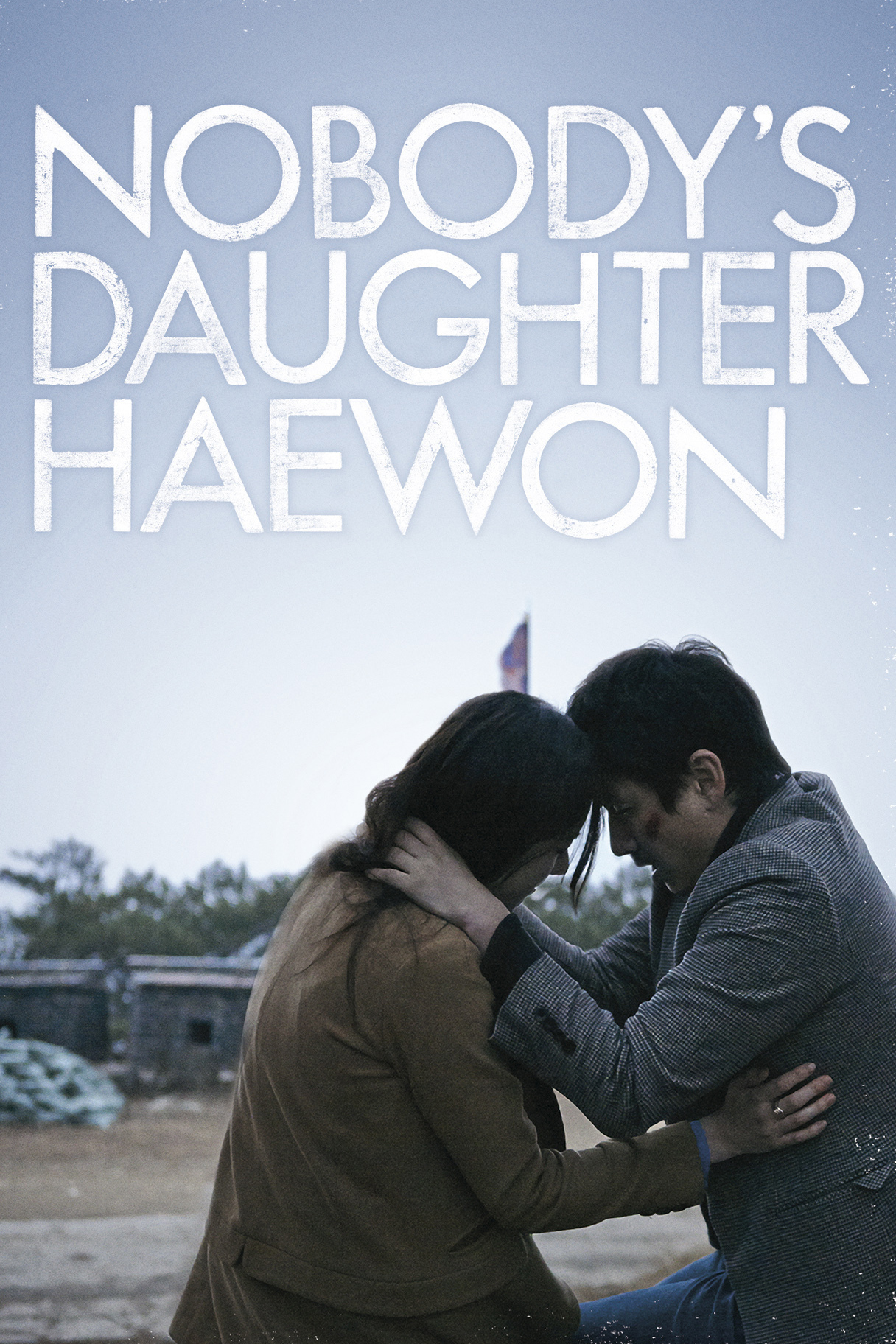 University student Hae-Won spends a last day with her mother in Seoul as the latter plans to emigrate to Canada soon after. Feeling melancholy after this meeting, Hae-Won calls on her former love and university lecturer Sung-Joon, their first meeting since a painful split in their secret relationship. Together Hae-Won and Sung-Joon reflect on their feelings for one another while also trying to avoid fellow students in the area. As the next few days progress, it is clear that there is still considerable uncertainty for both teacher and student with neither knowing whether to risk everything and resume their liaison.

Korean director Hang Sang-Soo – familiar to acolytes of arthouse cinema rather than the usual commercial fare – issues his aesthetic manifesto almost immediately. The tentative dialogue, the  switch between cold, impersonal long-shots and sudden jarring zooms, the languid pace – all of the accepted norms of ‘difficult’, ‘high-brow’ cinema are there. The execution is consummate as this ice-cold portrayal of a relationship under pressure is about as involving as watching two especially uninteresting people going through angst at a frosty bus-stop.

Hang’s raison d’être is the deconstructed, bare-bones mechanisms of the connection between people. A celebration of the mundane and the slight is never a bad thing: film-makers from Ozu to Loach to Tarr show how their can be an enveloping beauty in such monotony. Yet, despite being a director of some repute, Hang Sang-Soo has blended together a minor story with some unremarkable characters to create a mix that never stirs anything beyond mild curiosity.

The main problem with this film is the character of Hae-Won herself. A beautiful young woman to be sure, but it is truly baffling as to why every male character is under her thrall after just a few minutes of seeing her. She’s a tiresomely self-absorbed protagonist who mopes around throughout the story and yet every single moment of the narrative revolves around her making this mercifully brief running time a chore. It may be an award of distinction for a non-commercial director to have his film populated by bland, feckless characters and have them doing bland, feckless things, but for the viewer there’s nothing admirable about it. This is like watching an episode of ‘Dawson’s Creek’ directed by a film school graduate with a point to prove.