Synopsis: Although his name may not be as instantly recognisable as some of his contemporaries, Joseph Kuo was an incredibly successful filmmaker who consistently produced crowd-pleasing spectacles always in line with what audiences at the time wanted to see. Often handling writing, directing, and producing duties, the success of this multi-hyphenate filmmaker is even more remarkable considering that the majority of his films were produced independently, at a time when the kung-fu genre was dominated by the big Hong Kong studios. ‘Cinematic Vengeance!’ collects eight of these independent productions, all fully restored and making their worldwide debuts on Blu-ray.

‘Cinematic Vengeance!’ is available to pre-order now from Amazon.co.uk. 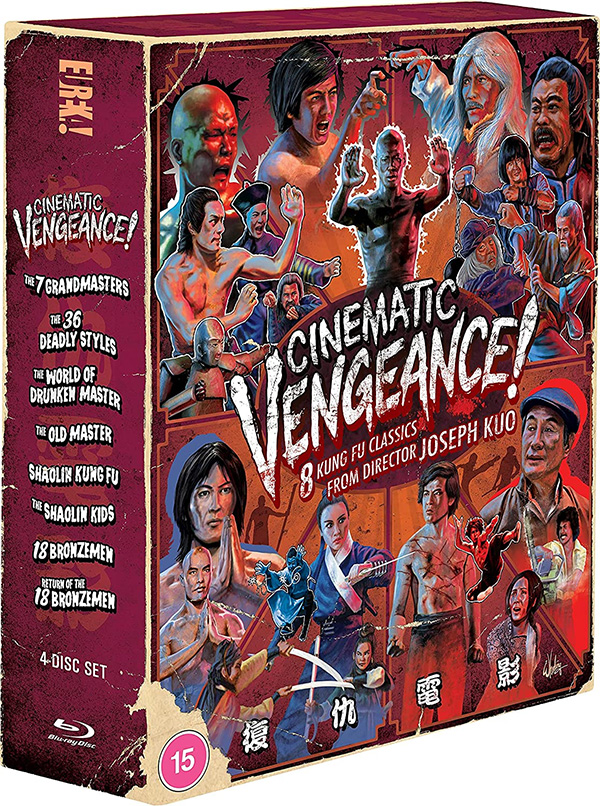 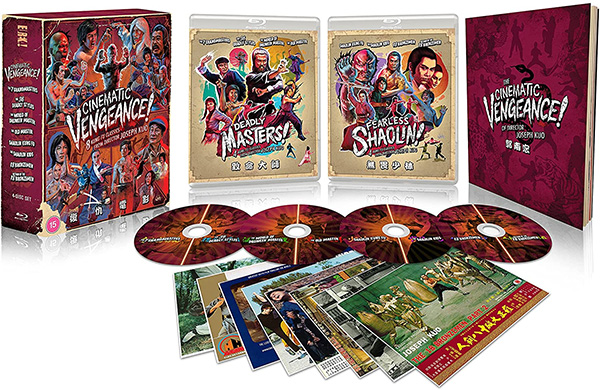