The cast for the sequel to Wong Jing’s ‘Kung Fu Cult Master‘ (倚天屠龍記) has been announced, together with the release of a number of character posters.

Production started earlier this year but had to be halted because of the COVID-19 outbreak, and filming is expected to resume very soon. 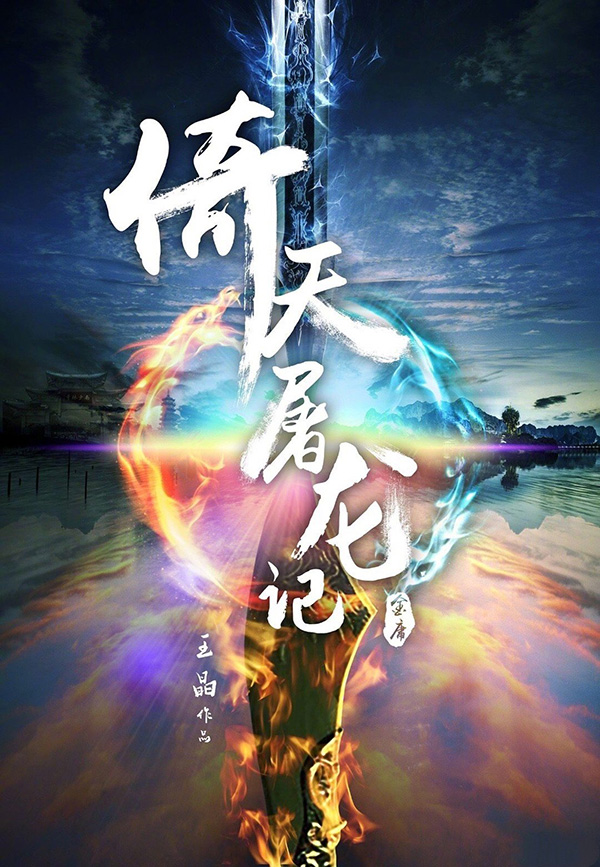