Mr. Tam Bing-Man (譚炳文), a Hong Kong entertainment industry veteran, passed away in hospital on September 5. He was 86.

Tam was known in Hong Kong as the ‘King of Voice Acting’. He entered the entertainment industry in the 1950s as a voice actor and up until the time he fell ill earlier this year, he was still actively voice acting. He won a Lifetime Achievement Award for his voice acting career at the television station TVB in 2014. He used his voice talents in countless foreign shows and films and provided the voice-over at the beginning of the 2010 action comedy hit ‘Gallants’, which won Best Film at the Hong Kong Film Awards the following year. 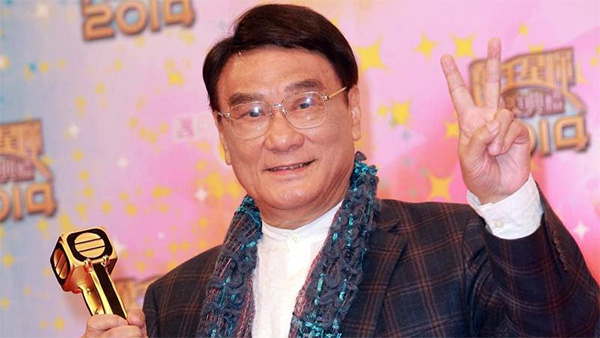 He also worked as a radio announcer, singer, actor and film director. He sang the classic Cantonese song 舊歡如夢 (‘Old Loves Like A Dream’). In addition, he starred in numerous television series and films. While the older generation of film lovers will remember him as a leading man in a number of 60s and 70s films, younger film fans will recognise him for his supporting roles in films such as Johnnie To’s classic crime thrillers ‘Election’, ‘Election 2’, ‘Exiled’ and ‘Life Without Principle’. He had directed two films – ‘Country Man and the Scavenger’ (1976) and ‘Cunning Tendency’ (1978). 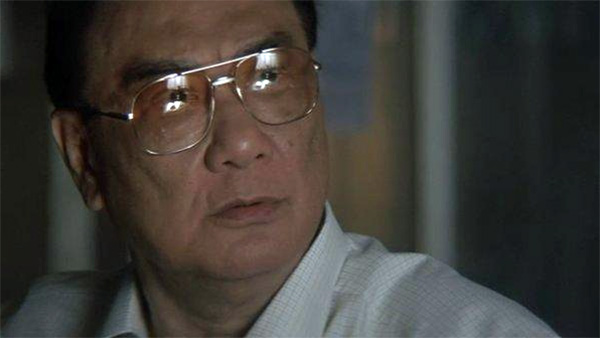 He was diagnosed with lung cancer in June this year, for which he was started on chemotherapy. He was admitted into Hong Kong’s Ruttonjee Hospital after developing respiratory distress on September 4 and passed away the following day.

Mr. Tam, thank you for all your contributions to the Hong Kong entertainment industry over the past almost 70 years. May you rest in peace.