New images have just been released for Makoto Shinkai’s hotly anticipated follow up to ‘Your Name’. The film, titled ‘Weathering With You’, tells the story of a girl with the power to stop the rain.

“I’ve been working on creating a very real entertainment piece that will make you laugh, cry and say, ‘It’s so thrilling,’ as well as arouse your intellectual curiosity,” Shinkai said.

Shinkai’s last film, ‘Your Name’, was a box office phenomenon upon its release in 2016. It became the all-time second-highest grossing Japanese film at the local box office (behind only Hayao Miyazaki’s ‘Spirited Away’).

‘Weathering With You’ is due for release in Japan on July 19. 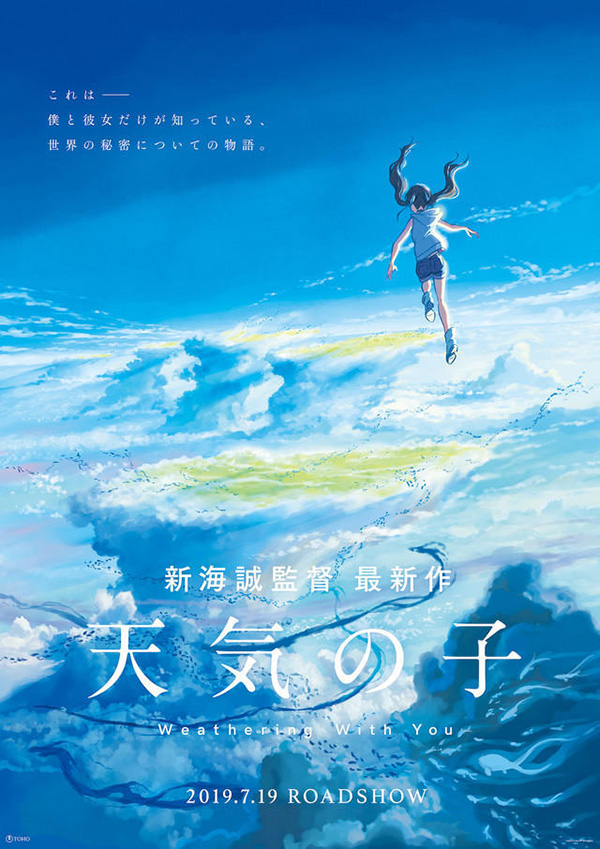 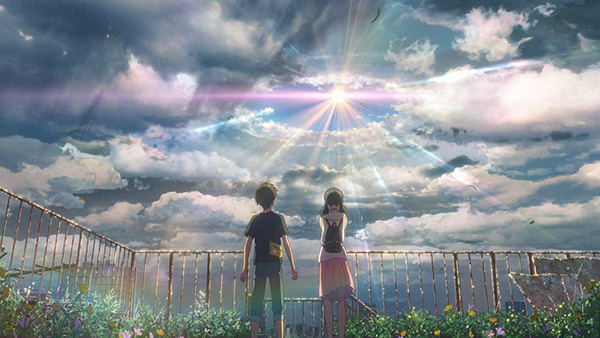 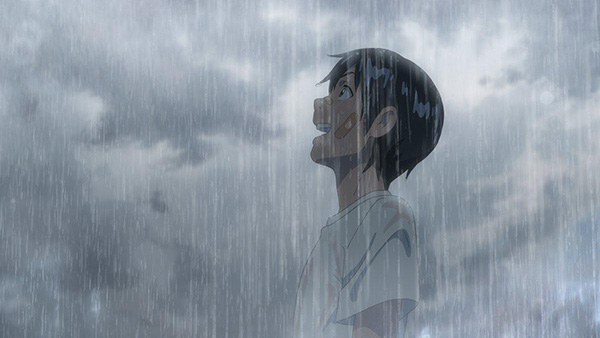 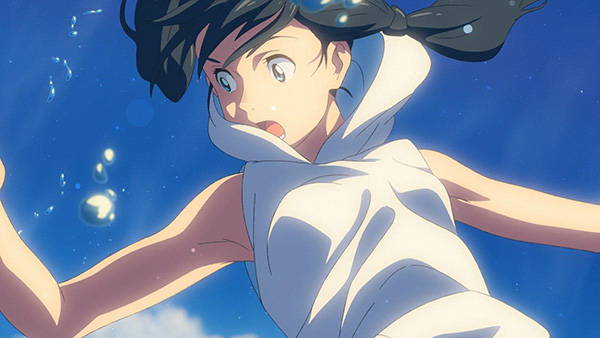 Latest posts by Isaac Chambers (see all)
AnimeJapanMakoto ShinkaiWeathering With You