It tells the story of a cop who is assigned to escort a criminal to Japan while dealing with his enormous change in physical appearance as a result of being dumped. The rest of the cast includes Niki Chow, Sandra Ng, Teresa Mo, Louis Cheung, Jessica Jann, Naoto Takenaka, Joey Tee, Tetsu Watanabe, and Chaney Lin.

‘Enter the Fat Dragon’ is scheduled for release in China on February 14. You can see the film’s new trailer, poster and images below. 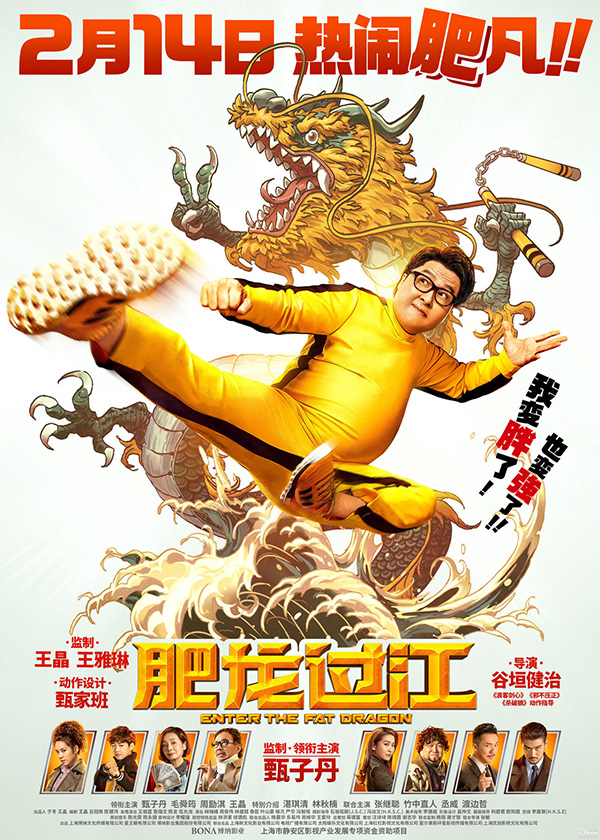