‘The Empty Hands’ (空手道) means ‘Karate’ in Japanese and Chinese, and is the title of the upcoming movie by Chapman To, who wrote, directed, produced, action-choreographed and starred in the film.

It tells the story of a young girl whose only wish is to sell her father’s karate dojo when he dies, but discovers that 51% of the business was left to one of his worst pupils.

‘The Empty Hands’ opens in Hong Kong on November 2. 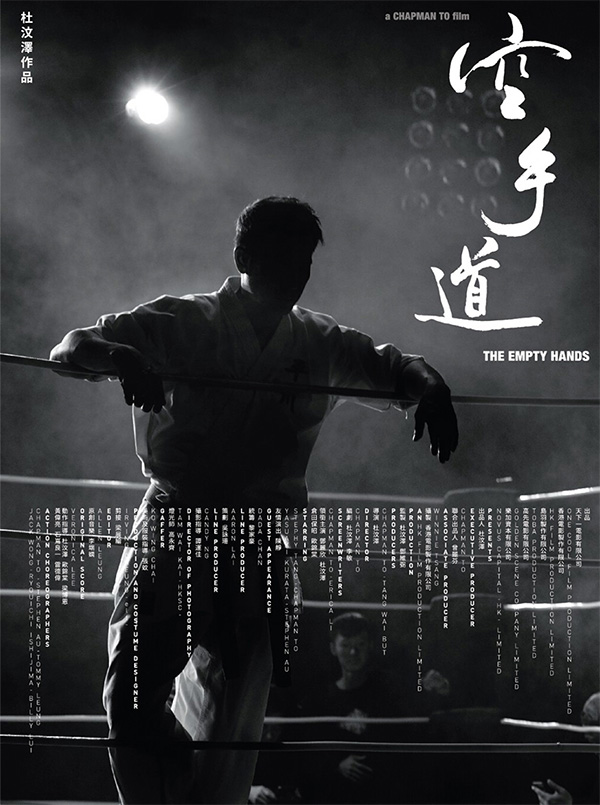