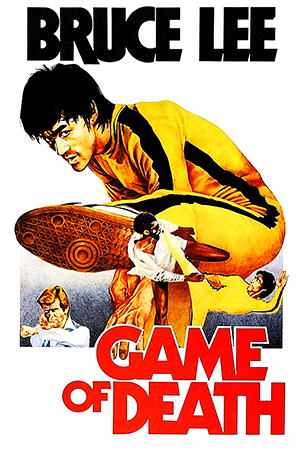 So much has been written and said about this misguided disaster that there barely seems much point in expanding upon it. What Bruce Lee had intended as the ultimate martial arts movie statement turned, after his death, into a laughable and embarrassing mixture of second-rate film-making and badly inserted excerpts from a number of Lee’s other films.

The brief scenes that actually feature Lee’s original ‘Game Of Death’ footage only help to condemn the rest of this shambolic mess. Even the curious Hong Kong film viewer should steer well clear of this dreadful film.