Andy Lau’s big-budget 2017 film ‘Shock Wave’ was a box office hit in both Hong Kong and Mainland China. He has now reunited with director Herman Yau for ‘Shock Wave 2’ (拆弹专家2).

Lau produces and stars in the sequel, which will be released in July this year. Lau Ching-Wan, Ni Ni and Tse Kwan-Ho co-star.

The first teaser for ‘Shock Wave 2’ has just arrived and you can check it out below. 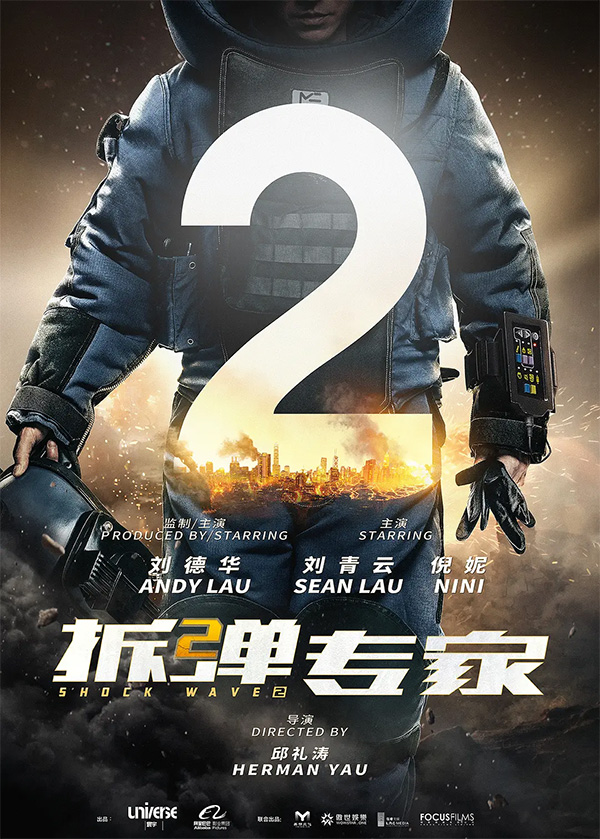