Hong Kong film actor, producer, director and screenwriter Dean Shek (石天) has died from cancer at the age of 72.

In 1980 he co-founded the production company Cinema City & Films Co. along with Karl Maka and Raymond Wong Pak-Ming. He also continued to act during the decade that followed, including a memorable performance in John Woo’s ‘A Better Tomorrow II’, before officially retiring from acting in 1992. His final appearance was in 1991’s ‘The Raid’, although he would later return for a cameo in Sammo Hung’s ‘The Bodyguard’ (2016).

Following his retirement, Shek ventured into and found success in the real estate industry. He is survived by his wife, Taiwanese actress Lau Chun-Yue, and several children.

Dean Shek was a significant contributor and a great presence within the Hong Kong film industry. Our thoughts go out to his family and friends. 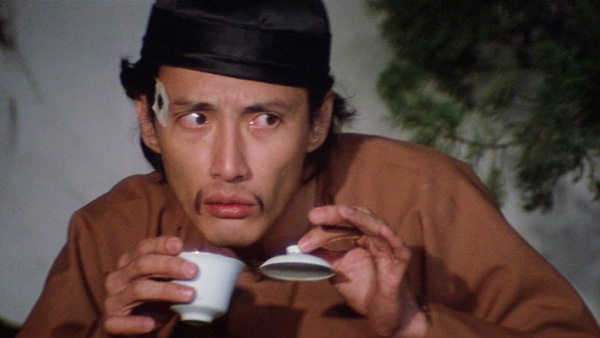 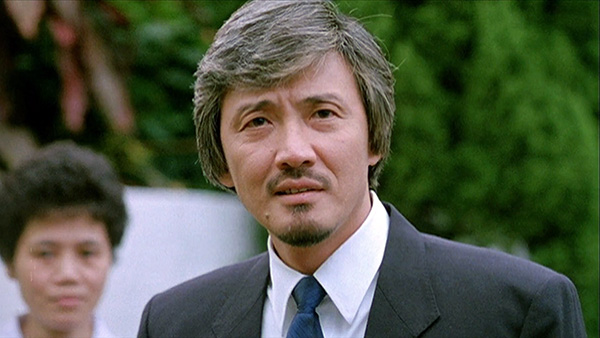 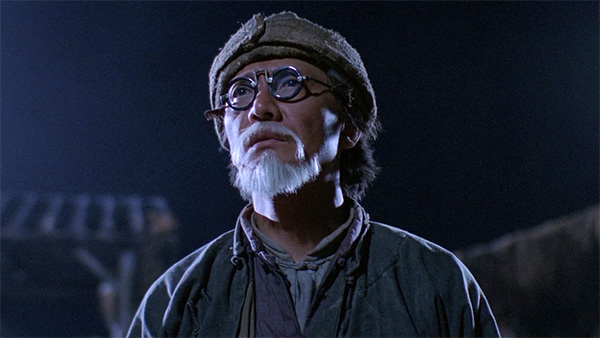