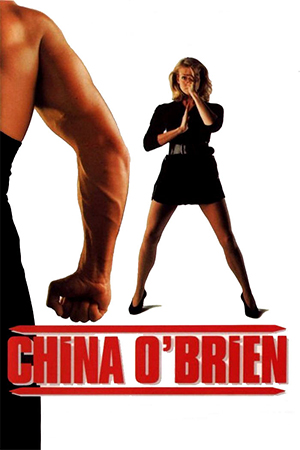 After making her name as the leading femme fatale in Hong Kong cinema, Golden Harvest along with the producer and director of ‘Enter The Dragon’ tried to launch Cynthia Rothrock in America in this low budget actioner.

There is very little to recommend this film, especially after seeing the way Rothrock and Norton have performed in a number of excellent Hong Kong flicks such as ‘Righting Wrongs’, ‘Yes, Madam’, ‘Twinkle Twinkle Lucky Stars’ and ‘Millionaires Express’. However, Keith Cooke in his action film debut really shows he can pull of some good moves. It’s a shame that the choreography was so poor!

The story follows China’s resignation from the police after killing someone and travels to live with her father, eventually fighting corruption in her hometown. The narrative is fairly crisp, but cannot make the action any less ‘American’ in its pace and imagination (or lack of!).

The film was a flop at the box office, but surprisingly has become a video hit all over the Western world. This should really be left on the shelf but if you did enjoy this film then you should treat yourself to some true entertainment and seek out ‘Yes, Madam’, ‘Righting Wrongs’ or ‘Inspector Wears Skirts’.