We’re running as late as ever with our lists of top ten movies watched in 2013, but they should all be hitting the site over the next week or so. We kick things off with Andrew Saroch’s list, which serves up a few sleeper hits you may be unaware of as well as a couple of kung fu classics… 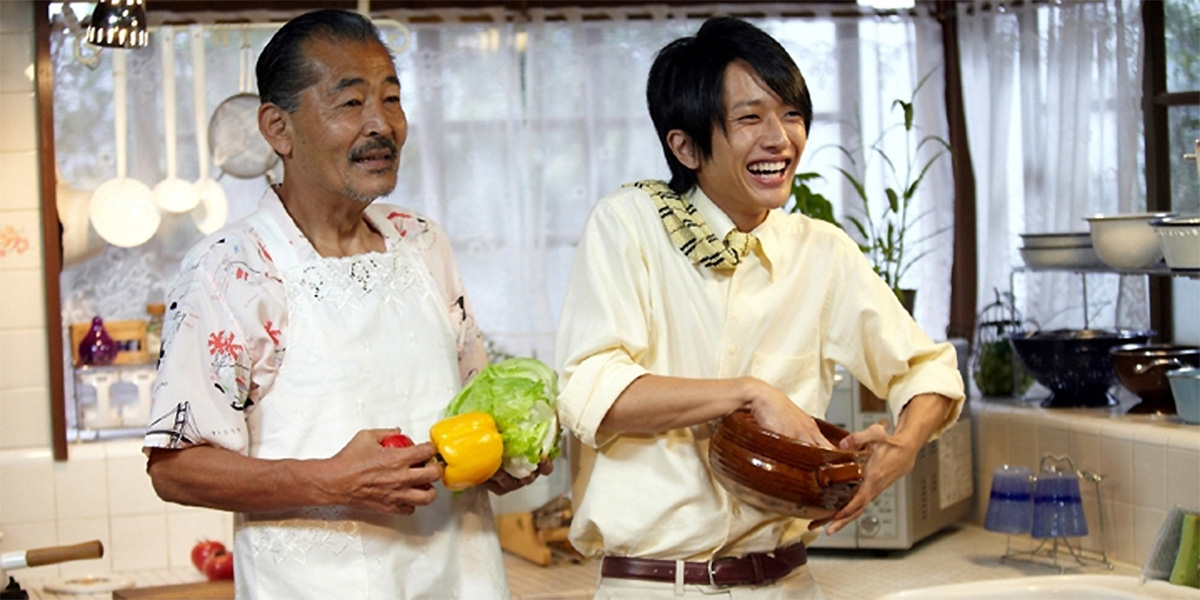 Doing what Japanese cinema often does so well, ‘Soup Opera’ mixes gently eccentric characters with an increasingly disarming storyline. The ending unravels some of the good work that had been accomplished up until that point, but it is still a very pleasant and appealing comedy drama.

9. All About My Wife 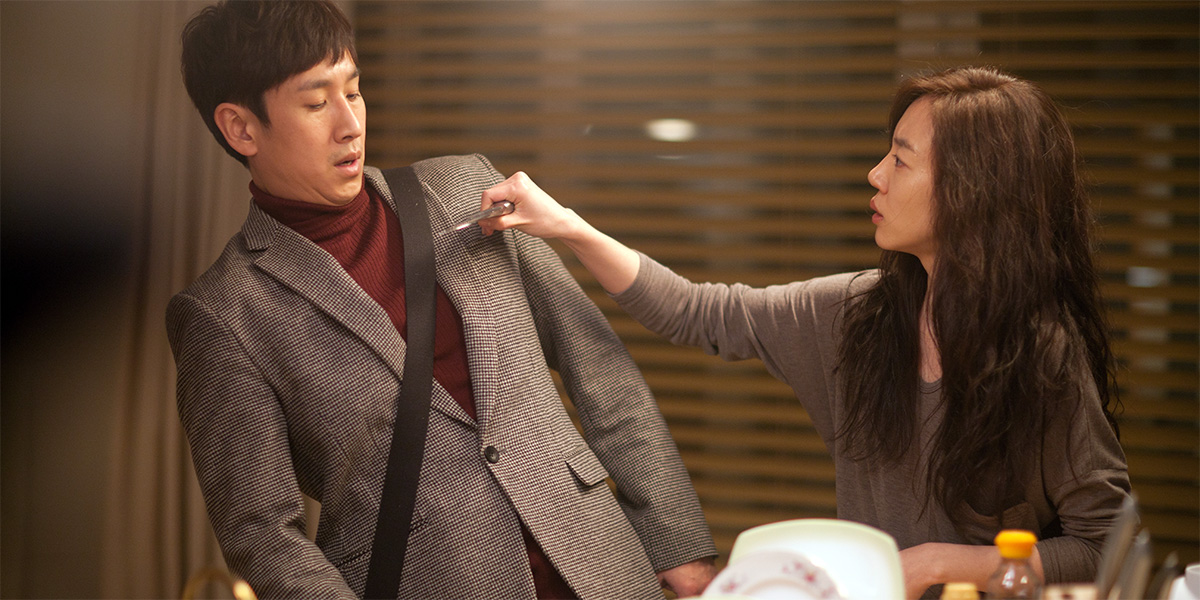 Not a film I had high expectations for, but it doesn’t take long for this zippy rom-com to slip into gear draw you along with it. A fine cast bounces off each other effortlessly and gives this Korean hit a refreshing energy while not ignoring the need for a believable love story. 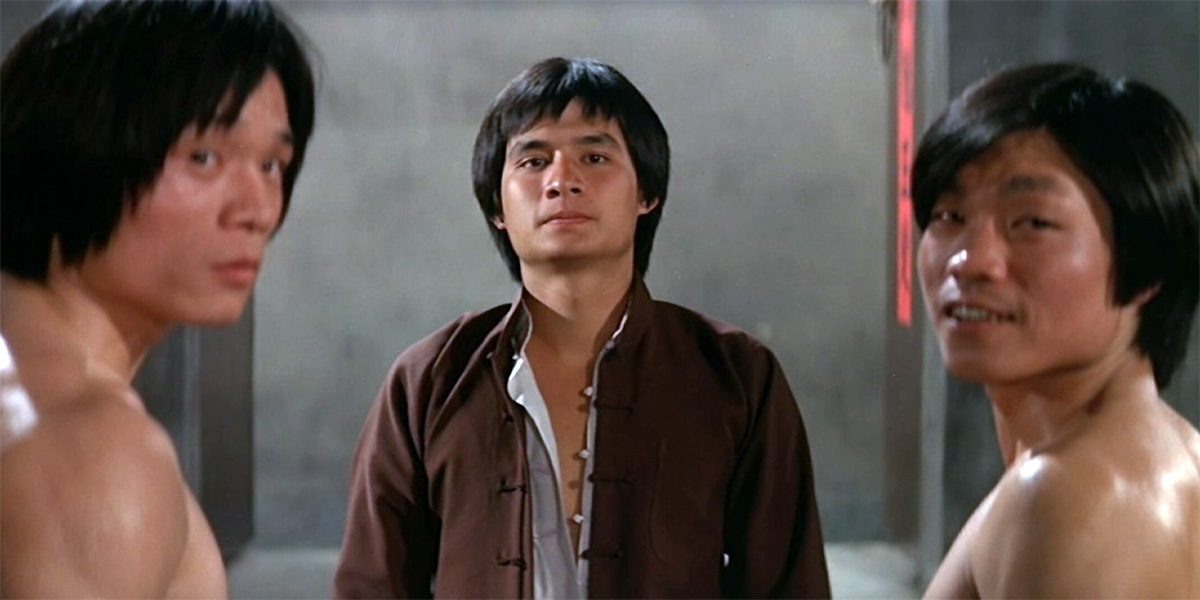 I’ve rationed my viewing of Shaw Brothers films I have watched recently so that I can put off the horrible inevitability of having seen everything from the legendary studio. This means I catch classics like ‘New Shaolin Boxers’ well after the rest of humanity, but can savour another excellent Fu Sheng kung-fu film that much longer.
Read the Far East Films review

7. The Crimson Bat: The Blind Swordswoman 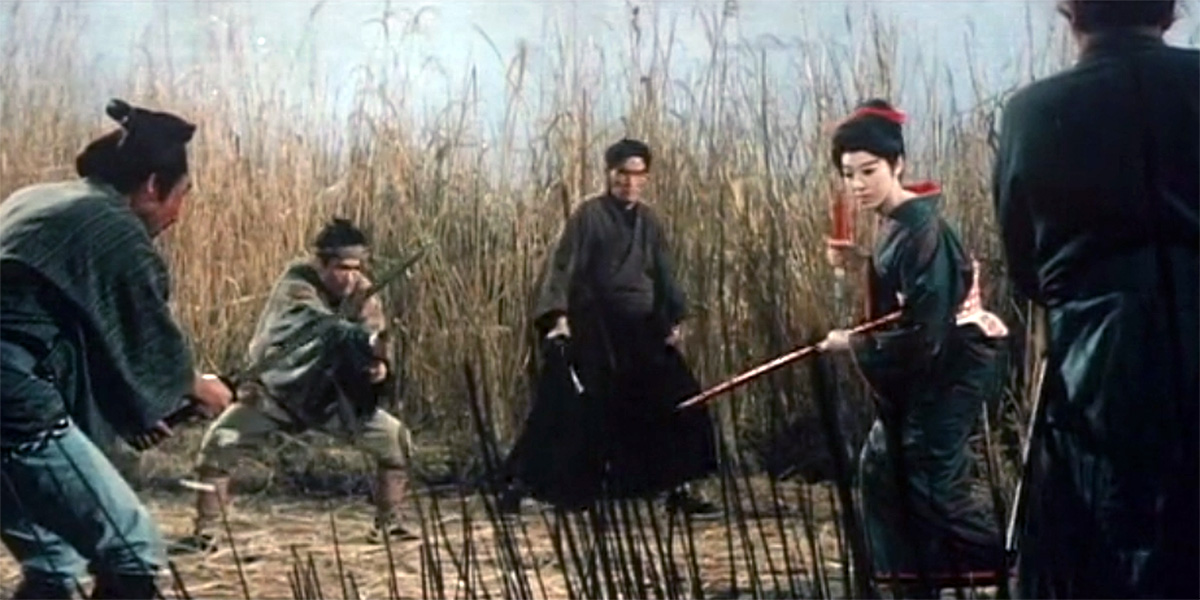 It would be easy to dismiss this as just Zatoichi with a woman in the lead, but that would do Sadatsugu Matsuda’s film a major disservice. ‘The Crimson Bat’ has her own charm along with a gentle vulnerability that adds extra depth to her journey. Essential viewing for chanbara devotees. 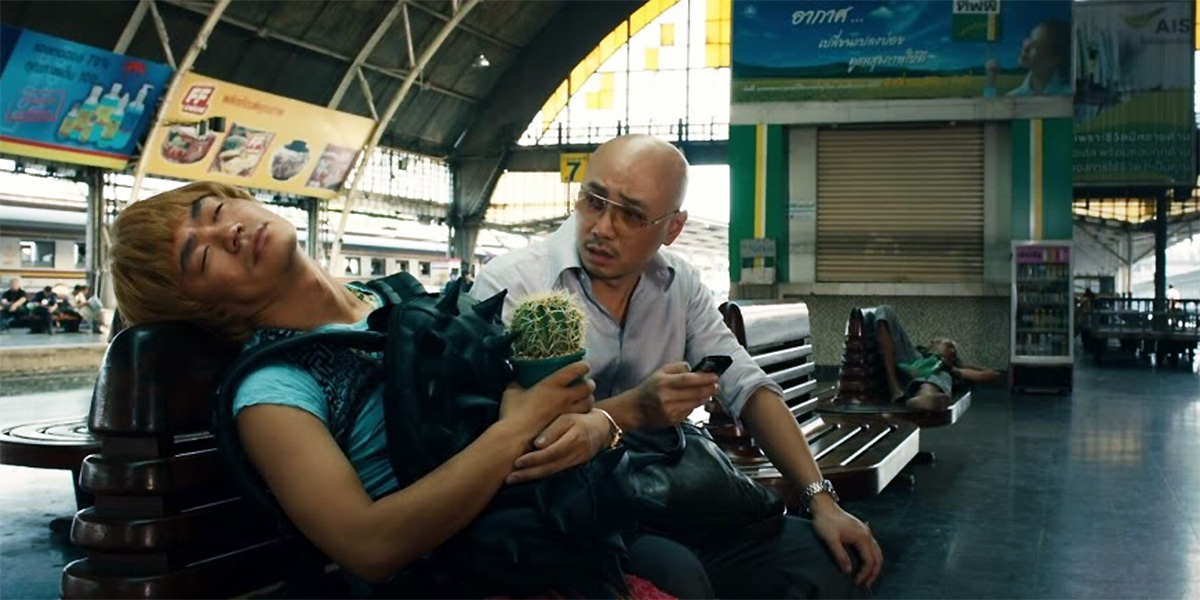 I have been quite scathing about recent Chinese popular cinema, so disappointed have I been with the tiresome dross that is being served up, yet ‘Lost in Thailand’ goes some way to redressing this. A snappy odd couple road movie with some genuine belly laughs and even an effective dose of pathos near the end. Kind of a Chinese ‘Planes, Trains and Automobiles’ – high praise indeed, though deserved.
Read the Far East Films review 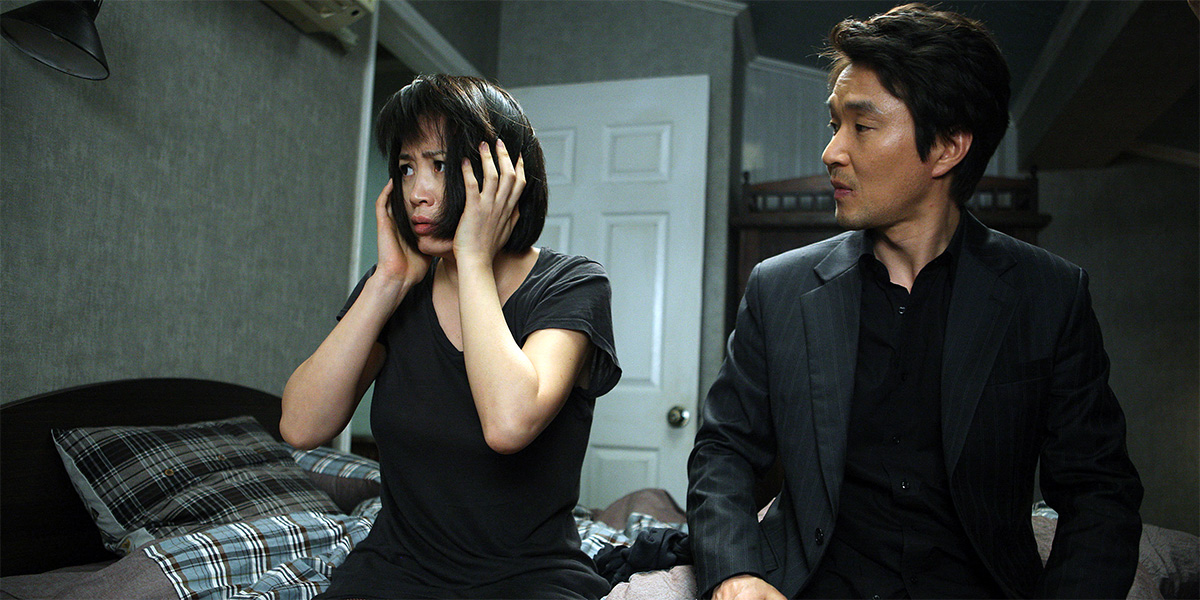 Something of a hidden gem, this Korean black comedy is consistently droll and witty. Han Suk-Kyu parodies his usual suave leading man image as he plays a hapless criminal forced to lodge with an unstable mother and daughter in order to find a hidden treasure. Splendid entertainment.
Read the Far East Films review

4. The Killer Who Never Kills 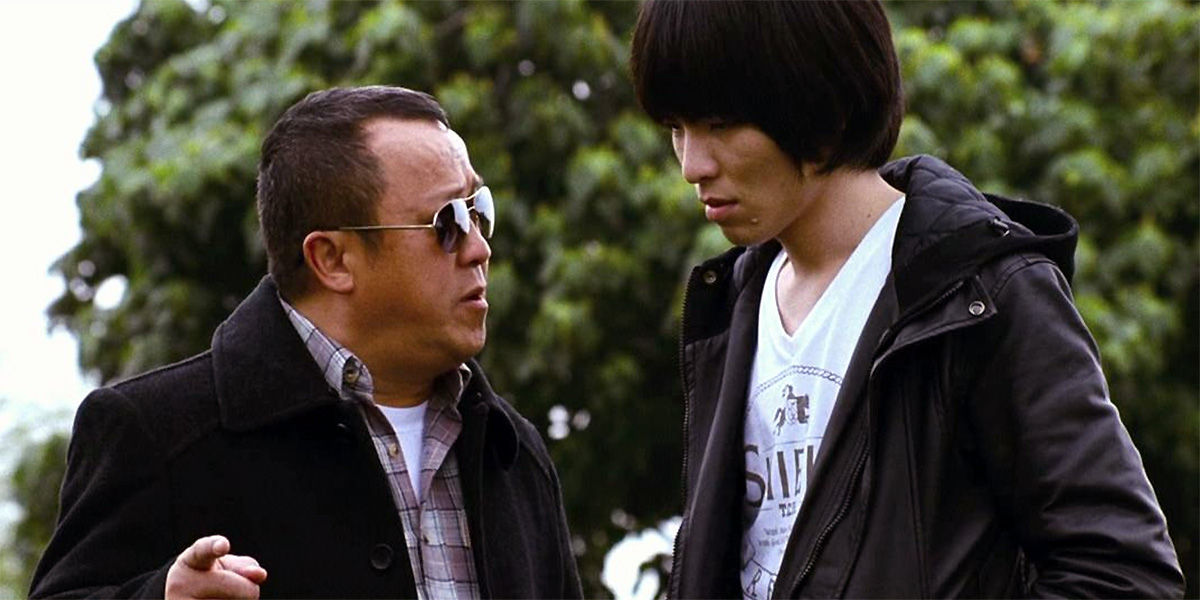 Another film I didn’t have high hopes for, but proved to be a wonderful surprise. The old conceit of the hitman with a conscience is given a rom-com twist, dusted with a little bit of action, and infused with a philosophical poignancy that leaves a lasting impression.
Read the Far East Films review 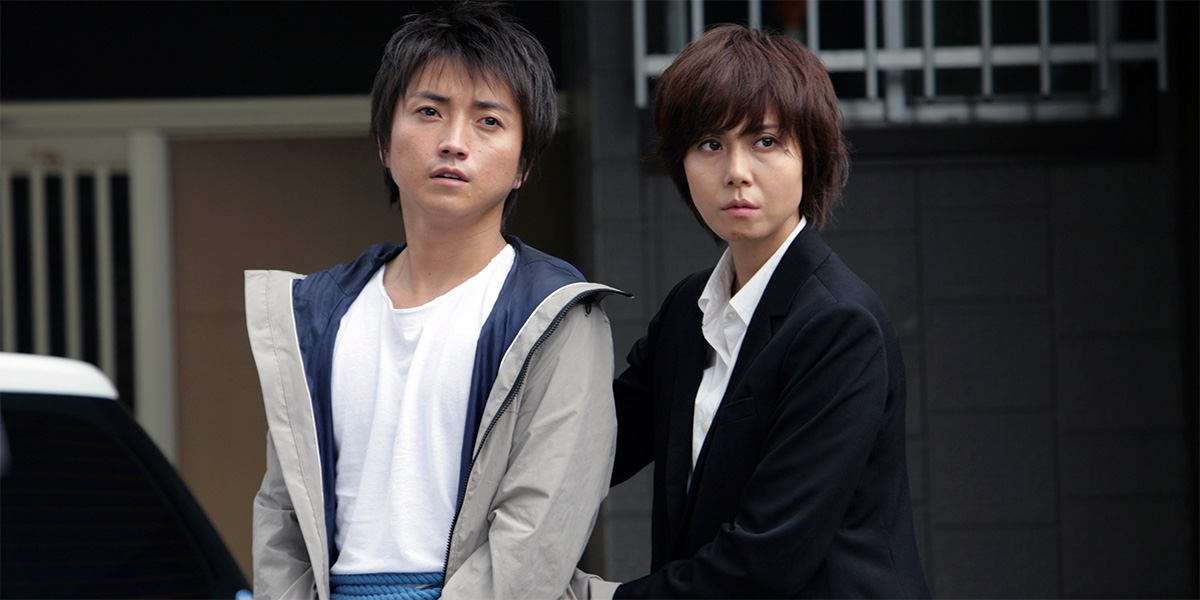 I cannot count myself a fan of Takeshi Miike’s extreme films, but ‘Shield of Straw’ shows just how skilled he is in practically every genre. A genuinely exciting thriller that questions the law, vigilantism and whether some people are simply irredeemable. Baby-faced ‘Death Note’ star Tatsuya Fujiwara is suitably vile as the villain who is reluctantly protected by Japan’s police force.
Read the Far East Films review 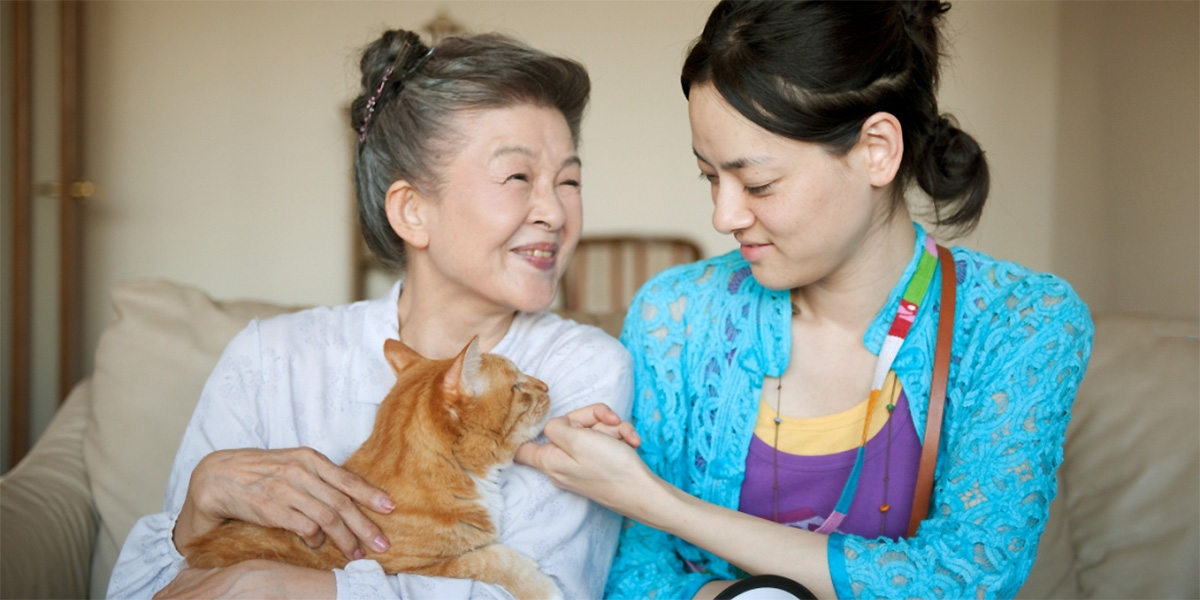 Few arthouse films can boast the kind of exquisite charm of Naoko Ogigami’s ‘Rent-A-Cat’. Taking a very simple, slightly odd idea and using it to say something about friendship and loneliness, Ogigami’s oddball drama is utterly beguiling. Mikako Ichikawa is charming as the plucky heroine determined to lend her resident cats to the lonely people she meets and there is enough bubbling under the surface of the central idea to make this a thoughtful, heart-warming film.
Read the Far East Films review 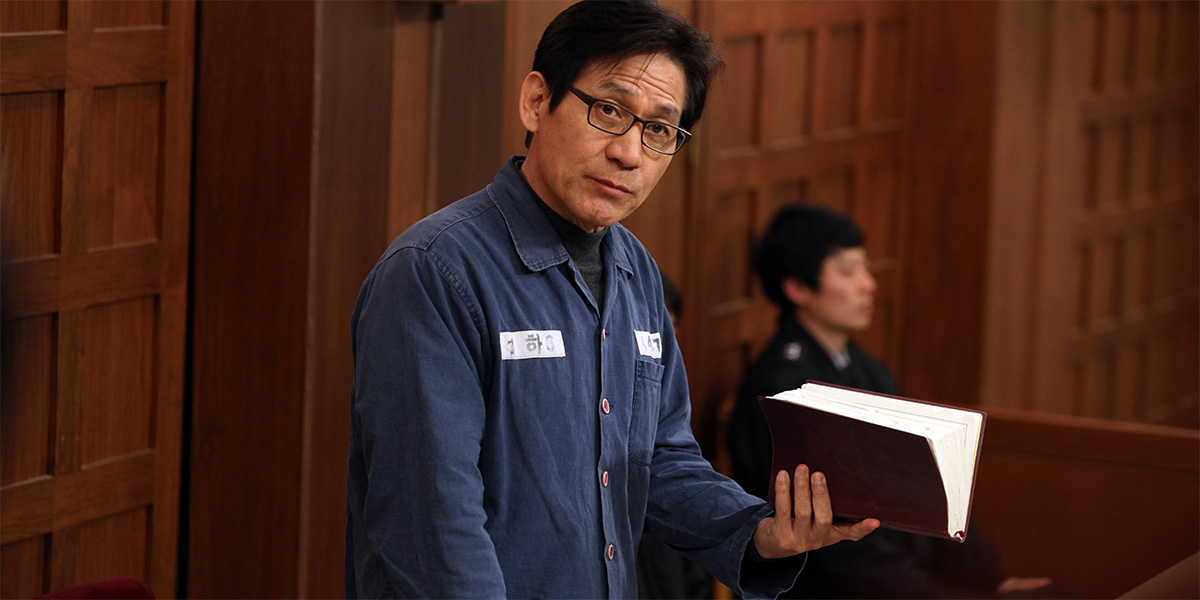 When done well, courtroom dramas can offer some of the finest pieces of cinema around. While ‘Unbowed’ isn’t quite up to the peerless ‘Twelve Angry Men’, it is still a superb accomplishment and grips the viewing from the first few minutes. Excellent performances throughout the cast and a stinging critique of a judicial system that can leave certain defendants in a hopeless situation. Highly recommended.
Read the Far East Films review 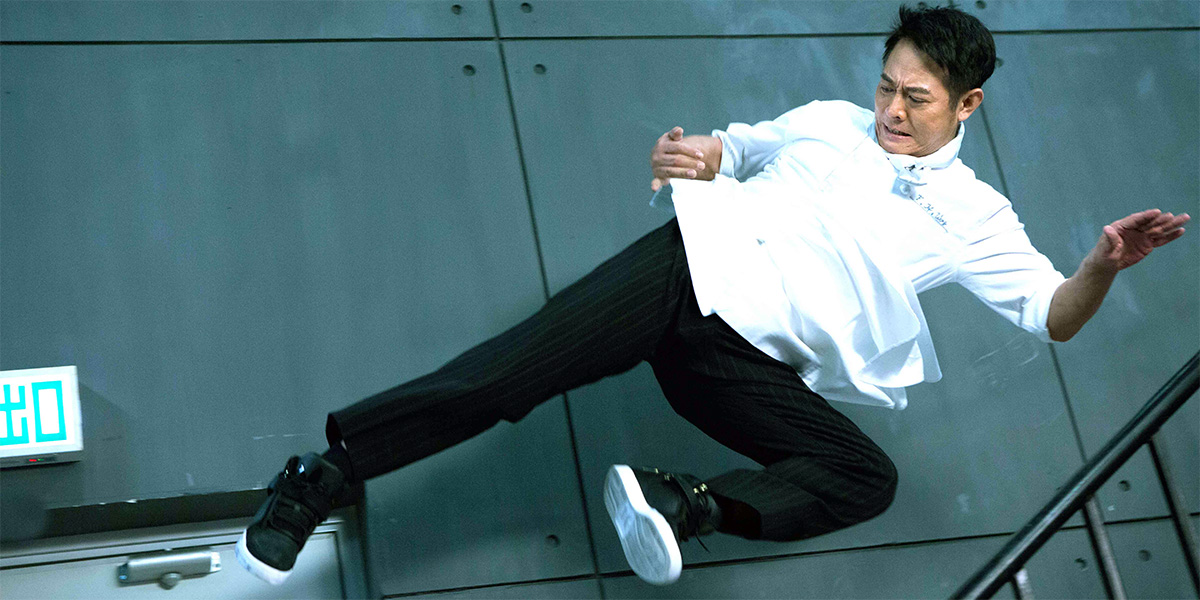 An abomination of cinema, this witless, concrete-brained juggernaut of utter stupidity is a blot on Jet Li’s filmography that may never be erased. An immensely annoying film without a single discernible thing to recommend it.
Read the Far East Films review