Veteran Hong Kong actor Ng Man-Tat (吳孟達) has died at the age of 70, following a short battle with liver cancer.

Born in Fujian, China in 1951, Man-Tat enrolled in the TVB artist program in the 1970s. Following his graduation, he went on to land a number of roles in both television and film, but struggled to really make his mark. In 1989 he appeared alongside up-and-coming actor Stephen Chow in the show ‘The Justice of Life’ and the pair struck up an instant chemistry. They went on to work together on countless successful comedy films, including ‘All For The Winner’, ‘Fight Back to School’, ‘God of Gamblers III’, ‘King of Comedy’, and ‘Shaolin Soccer’.

Despite his penchant for comedy, Man-Tat was a versatile actor who successfully portrayed roles of all kinds. He received numerous nominations at both the Hong Kong Film Awards and Taiwan’s Golden Horse Awards, and was awarded Best Supporting Actor in 1991 for his performance in ‘A Moment of Romance’.

Ng Man-Tat was a fan favourite and a huge talent who will be sorely missed. Our thoughts go out to his family and friends. 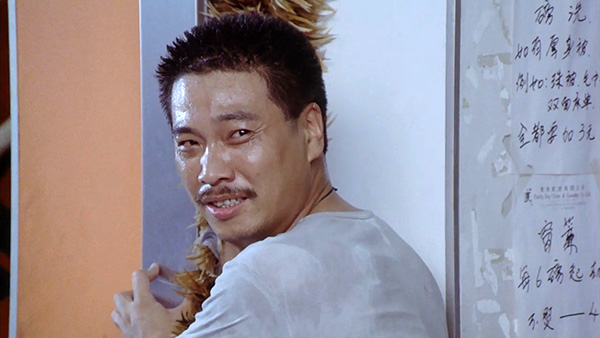 A Moment of Romance 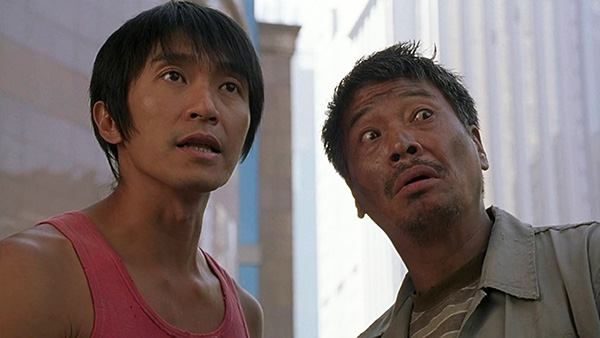 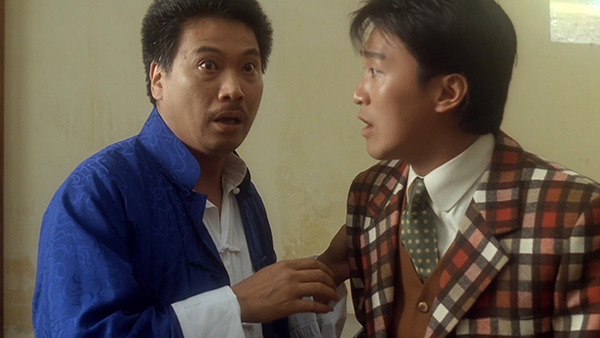 God Of Gamblers III: Back To Shanghai