Our lists of top ten movies watched in 2013 continues with a brilliantly varied offering from Andrew Skeates. Andrew’s list bounces all over the map to bring us several films from various genres and years, all of which will be considered by many to be classics in their own right. 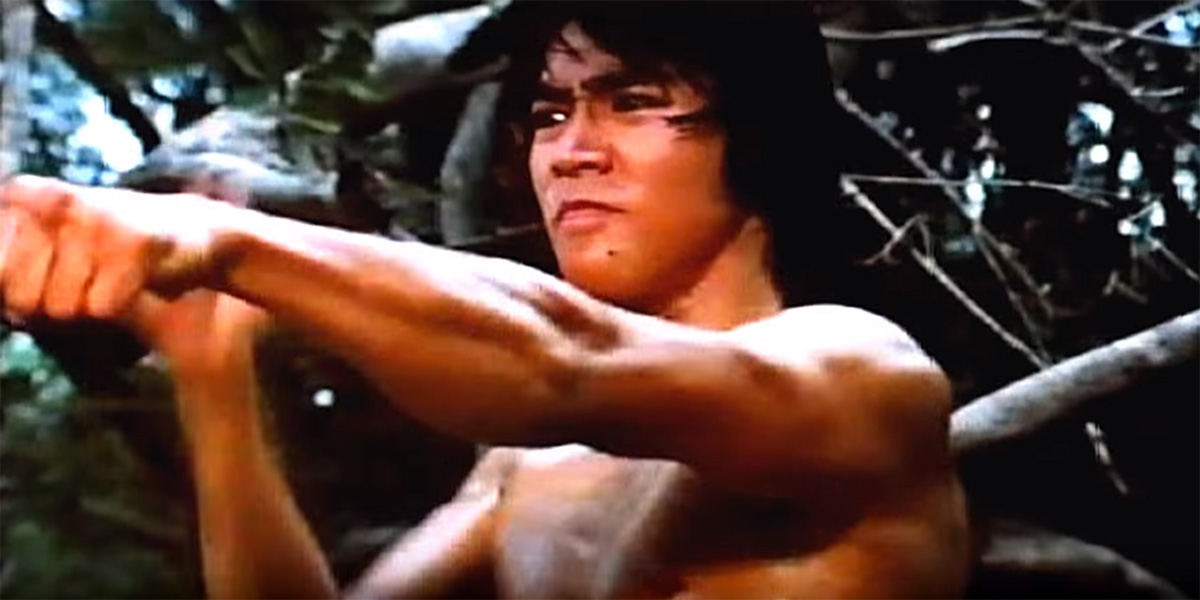 One-time Indonesian martial arts star Billy Chong kicks some serious butt in this very early 80s kung fu fest. Very much in the ‘Snake in the Eagle’s Shadow’ and ‘Drunken Master’ mould, this is really just a showcase for Billy Chong’s impressive fight skills. And impressive they are as he delivers an abundance of class old school fight and training sequences.
Read the Far East Films review 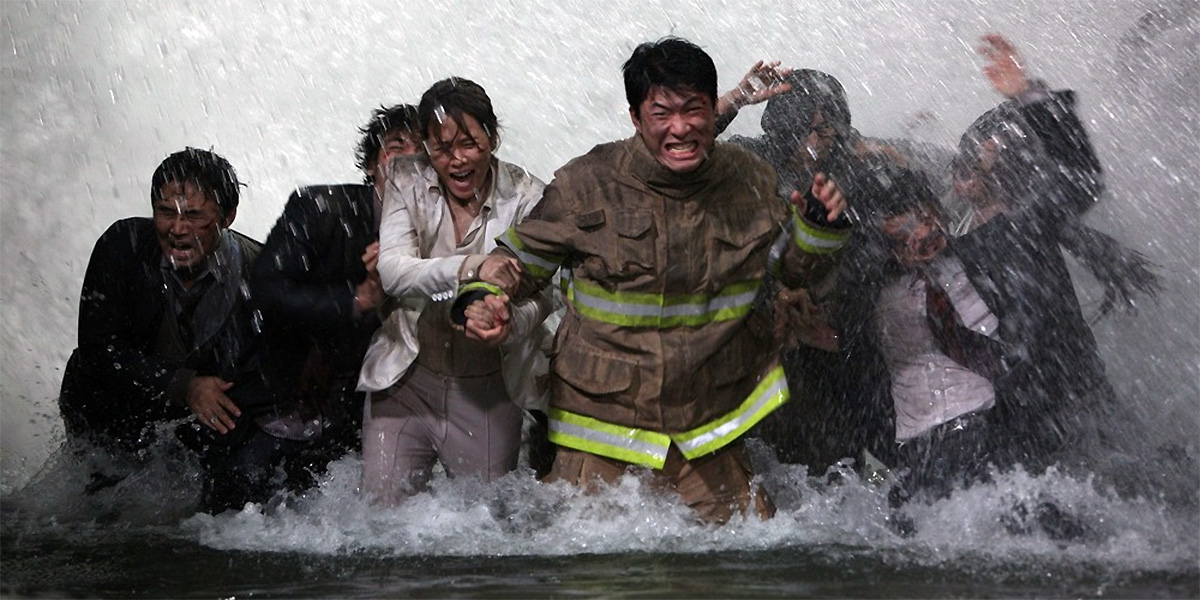 ‘The Tower’ is a big, brash and bombastic disaster movie and proud of it. It may not do anything revolutionary new with the genre, yet nonetheless it’s a well staged (in terms of action and spectacle) example of the disaster genre. If you are a fan of disaster films then there will be a lot to enjoy here and for pure action disaster entertainment: ‘The Tower’ delivers.
Read the Far East Films review 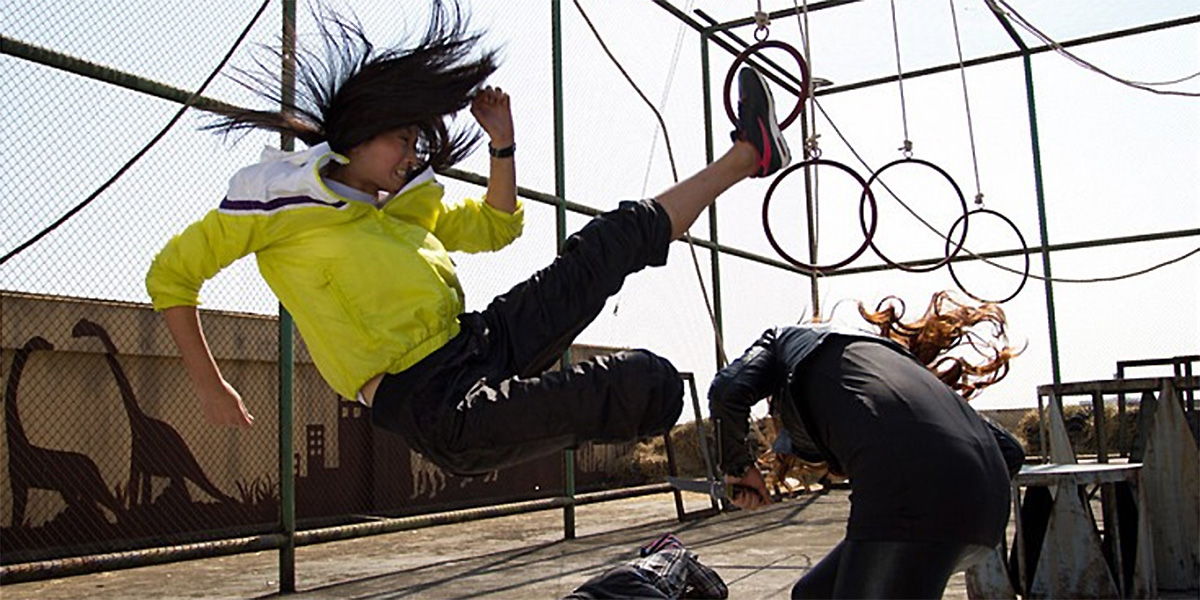 ‘Ong Bak’ and ‘Tom Yum Goong’ team, Prachya Pinkaew and Panna Rittikari, unite once again for another adrenaline fuelled fight fest. Lighter in tone compared to their previous collaborations, ‘The Kick’ is essentially a light and frothy comedy albeit with oodles and oodles of incredible fight action. Slight it maybe (and those who dislike paper-thin plots will find a lot to complain about here!) but it is crammed to the rafters with wicked martial arts action: including quite possibly the best break/street dancing martial arts fight ever!
Read the Far East Films review 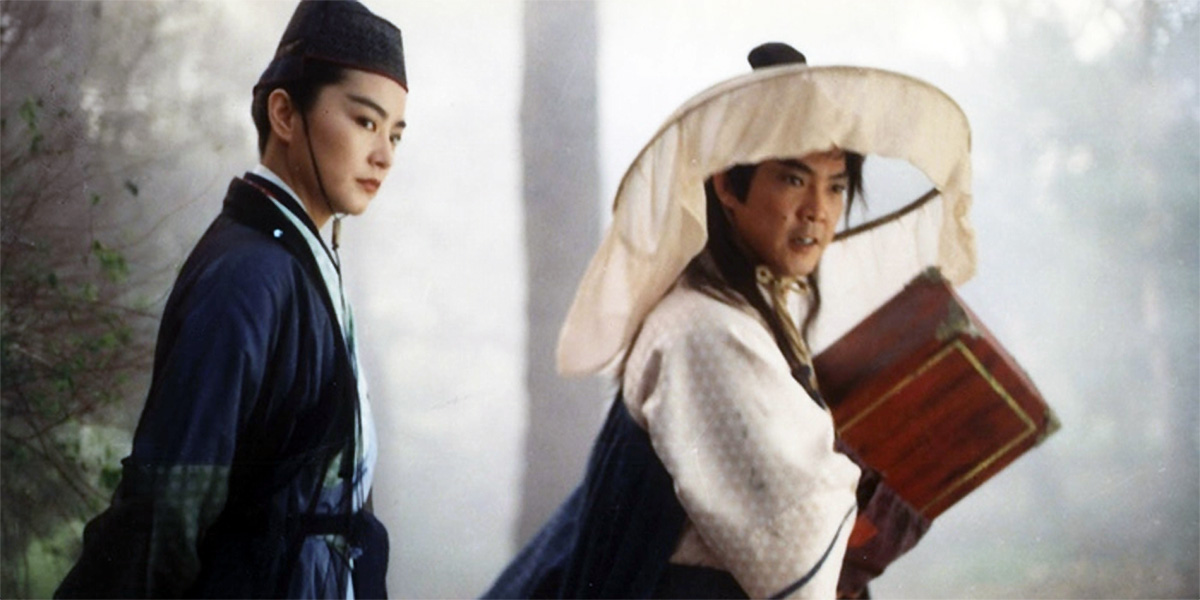 If you like your early 90s wuxia flicks full of excessive theatrical action and characters then ‘Deadful Melody’ is a lot of fun. Brigitte Lin is as cool as always and there is some fun support from the likes of Wu Ma making ‘Deadful Melody’ an underrated treat for the fan of Hong Kong fantasy action.
Read the Far East Films review 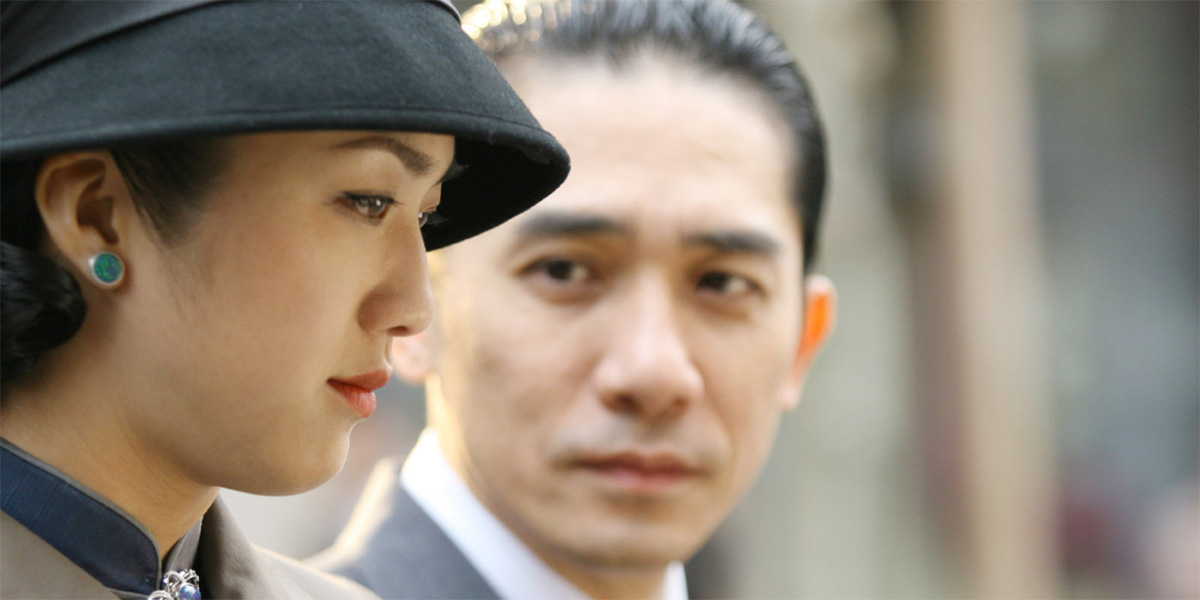 A subtle wartime espionage thriller where the emphasis is on spy procedure rather than spy spectacle. The often graphic nature of some scenes may not be to everyone’s taste but ‘Lust, Caution’ is a challenging film made for adults and doesn’t compromise its intentions for the sake of simple entertainment thrills.
Read the Far East Films review 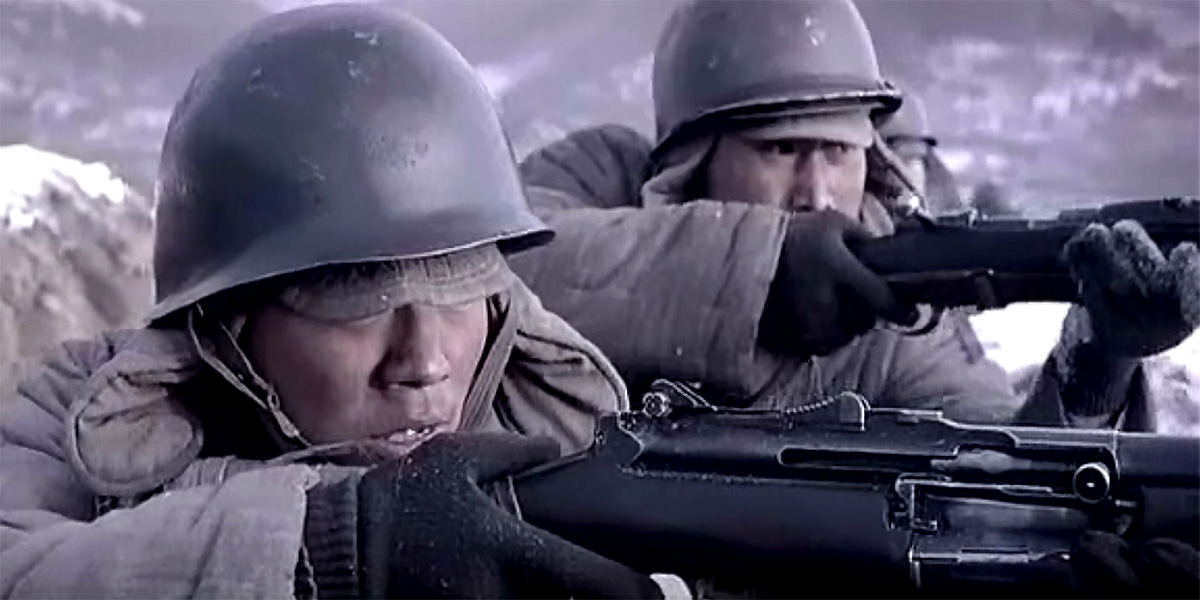 I was a little late in getting round to seeing this one but Feng Xiaogang’s film is both epically bombastic and intimately small-scale. A film of two halves, ‘Assembly’ may alienate some with its polar shift in approach and tone but is overall a powerful war film that captures the brutality and intense combat of battle as well as the individual story of one man.
Read the Far East Films review 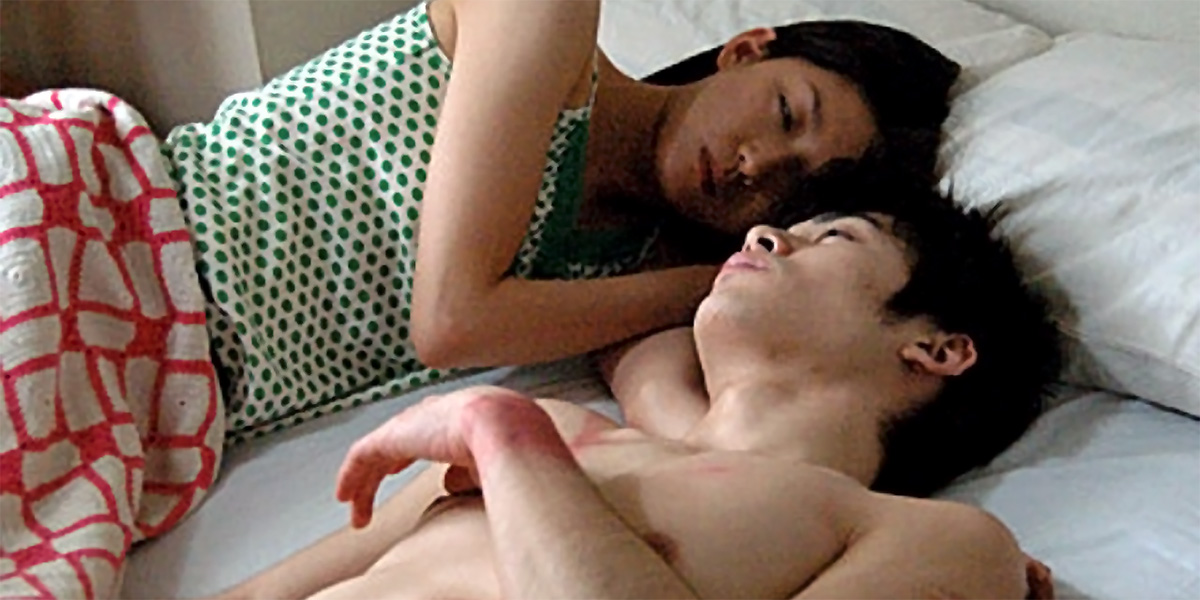 Made as part of the Love Collection (a compilation of films centred around the theme of love) in 2004, Yuki Tanada’s ‘Moon And Cherry’ is an accomplished debut that looks at love, sex and relationships in a sweet, humorous and often oddly Japanese way. It may not be to everyone’s taste but it is a little heard of gem, which features excellent performances and a mature view on some serious and saucy subject matter.
Read the Far East Films review 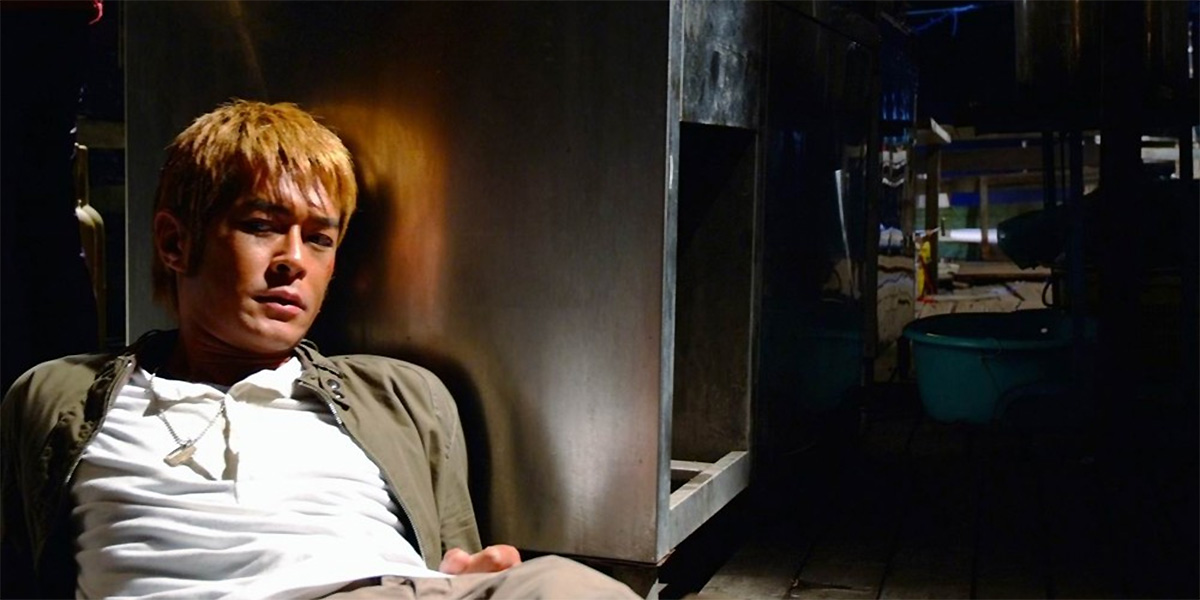 Three of Hong Kong’s top directors’ join forces and each direct a segment of this twisty- turny thriller. While some may be disappointed this is not the all action epic they may have expected from the teaming of three great directors, ‘Triangle’ is nevertheless a tense ride, an interesting character piece, oozes style and features a breathless and exhilarating last act (courtesy of To) making it an interesting and always entertaining experiment from directors Tsui Hark, Ringo Lam and Johnnie To.
Read the Far East Films review 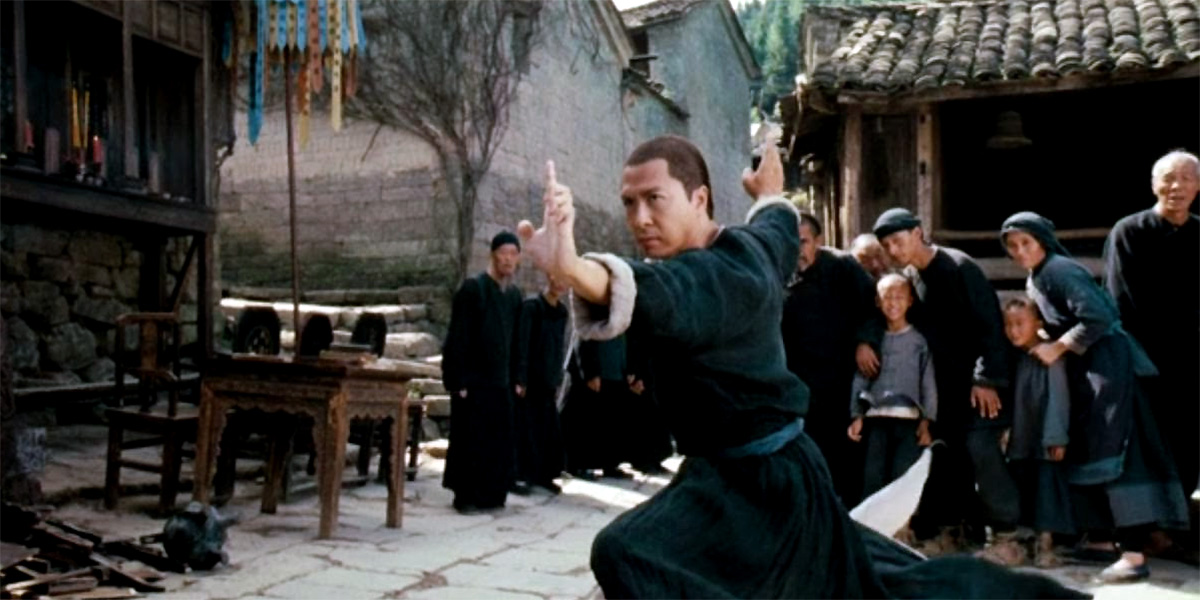 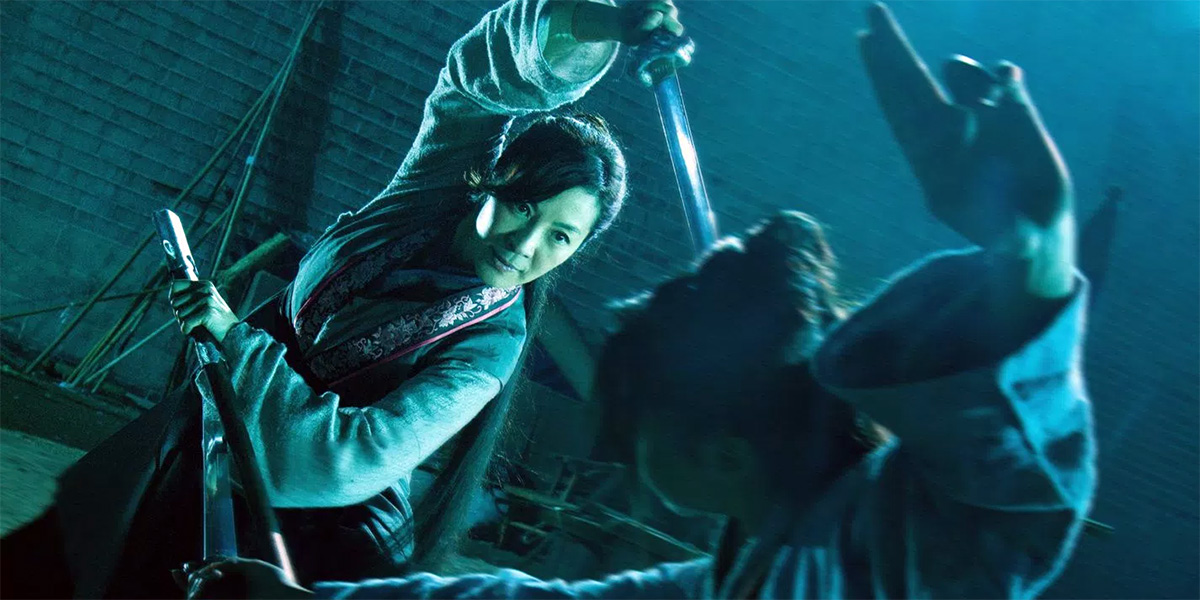 ‘Reign of Assassins’ is a breath of fresh air. With many new martial arts epics determined to bombard the viewer with excesses of melodrama, CGI and casts and thousands and thousands of extras, ‘Reign of Assassins’ reins (ahem!) all this in to tell a fairly contained story, through a small set of characters all the while delivering some impressive breakneck action.
Read the Far East Films review 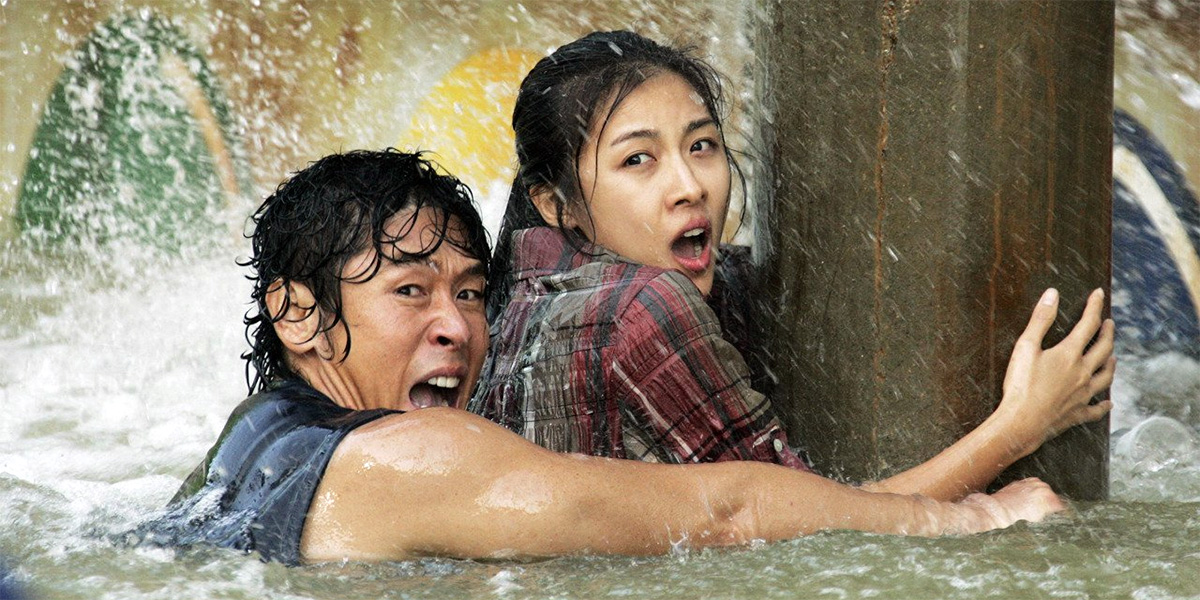 This big budget disaster movie from Korea certainly has one thing going for it: one gigantic wave. However, after spending an hour (after which time the disaster finally hits) with the main characters bickering, shouting, mugging and generally being annoying when the wave hits chances are you won’t care whether they live or die. Nice effects work and one awesome giant wave but a whole load of tedious drama unfortunately means Tidal Wave is sunk before it even starts.
Read the Far East Films review